Sad state of Indian engineers: Only 7% Graduates are Employable and Merely 3% qualify for a Startup Tech Role 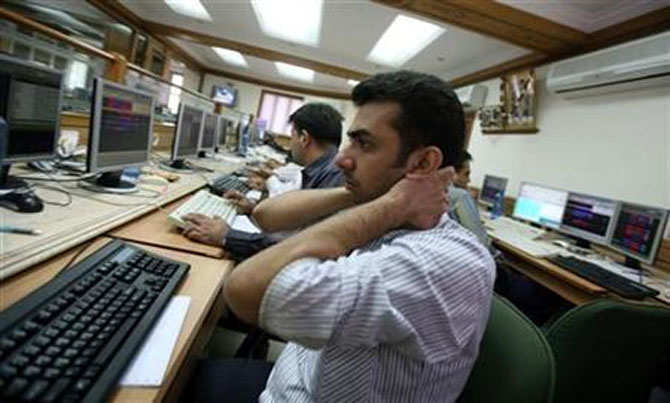 An Survey has revealed that merely 7 per cent engineering graduates are employable in this country, which raises serious questions on the quality of higher education system India is following.

The study done on 1,50,000 engineering students who graduated in 2013 further reveals that as many as 97 per cent of graduating engineers want jobs either in or core engineering. However, only 3 per cent have suitable skills to be employed in software or product market, and only 7 per cent can handle core engineering tasks.

This is further validated by a HRD ministry report which says India has 6,214 engineering and technology institutions which are enrolling 2.9 million students. Around 1.5 million engineers are released into the job market every year. But the dismal state of higher education in India ensures that they simply do not have adequate skills to be employed.

The Aspiring Minds study further notes that investments and growth of technology is the new business story in India. Merely 3.84% of engineers qualify for a startup technology role, as per the study. This is a big concern and would surely hamper the growth of startups in India. It may also cause the market to be diluted with a lot of low quality products floating around.

However, this is not to say that students do not aspire to work with startups.

Last year, an Aspiring Minds Survey found that 6% students were interested to work for a startup. This year it is up by 33% to 8%. Students from tier 1 colleges are most motivated to work in startups as compared to others. It is also observed that inclination of males is strikingly high to work with startups than that of females.
Among all of these, more students as compared to last year are interested to work for startups. While this is good news, there is a still a long way to go as a figure like 8% may be more relatively, but still only shows interest from a handful of candidates on the whole.