Samsung India is not letting its Indian employees be crorepatis! 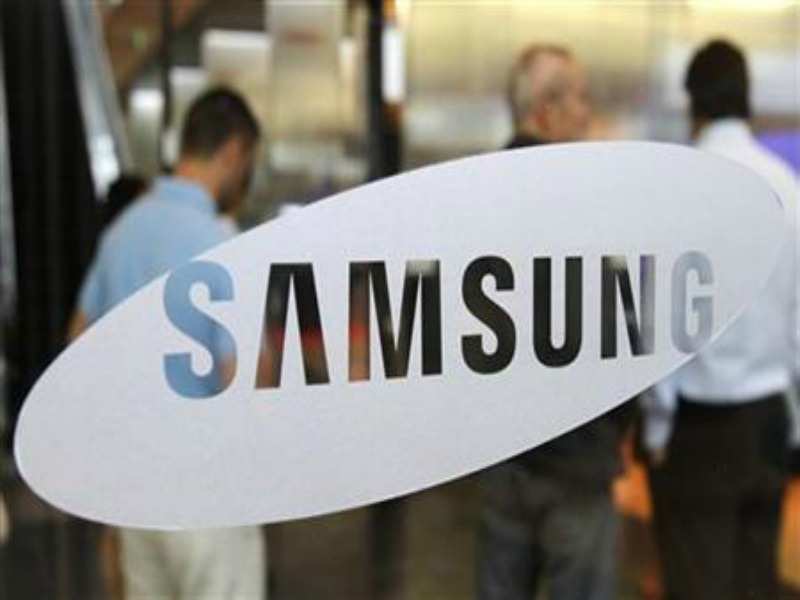 Samsung India has around 116 employees who receive over Rs 1 crore in annual remunerations and out of them, 70 per cent are Koreans.

Samsung India is in India for more than 20 years and is still not keeping Indian executives at senior posts.

Advertisement
As per the company's filing with the Registrar of Companies (RoC), the number of people taking home more than Rs 1 crore a year at Samsung India swelled 22 per cent to 116 as of March 31, 2015 from 95 a year ago. And about 81 of them are Koreans.

The Korean chaebol has many senior expats joining the Indian team.

"While the Korean and Chinese companies follow a ratio of 70:30 or 80:20 in their employee base, whereby the dominating number of employees will be from the local market, the same rule is not followed for senior level roles," James Agrawal, managing director (India & Thailand) at BTI Consultants, an executive search and HR consulting arm of Kelly Services told ET.
Advertisement Meanwhile, Samsung has registered robust growth.

A Samsung Southwest Asia spokesperson told ET, "During the course of the current year, Samsung India has registered robust growth. Our devices - Galaxy S6, S6 edge, S6 edge + and Note 5, and other smartphones such as Galaxy J and A series, our maiden Tizen smartphones and SUHD TVs, to name a few - have been bestsellers in their respective categories.”