Samsung is working on an awesome smartphone-less VR Headset 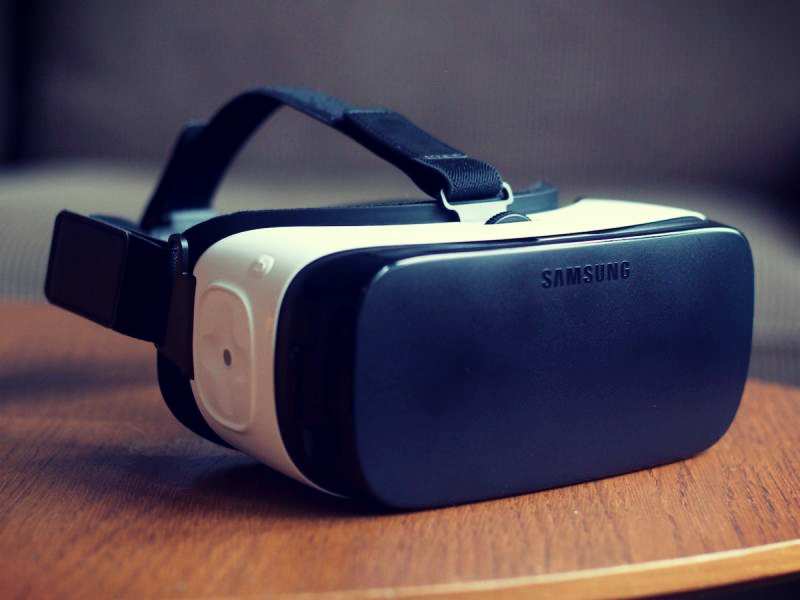 Samsung revealed at a developer’s conference in San Francisco on Wednesday that they are working on a standalone VR Headset. The company’s VR plans are all about looking beyond the current generation of Gear VR headsets its currently shipping.

The company’s R&D head for software and services Injong Rhee said that this new standalone headset will have positional tracking, hand and gesture tracking. It would be objectively cooler than today’s higher-end headsets like the Oculus Rift and HTC Vive.

“We are working on wireless and dedicated VR devices, not necessarily working with our mobile phone,” Rhee said. However, he said it might take a few more years to launch these products. “VR is amazing, but the industry is still at its infancy,” he said.
Advertisement

Till then, will keep pushing its mobile VR headset bullishly. “We think 2016 is shaping up to be the year of VR,” Samsung’s director of software development Andrew Dickerson said.

Samsung is going to launch the Gear 360 camera this week. While the price has not yet been declared, but it is widely believed to cost $350 when it goes on sale this Friday. Dickerson also said Samsung is looking to make it easier to publish content filmed with Gear 360 and other VR cameras.

Now Samsung’s plans for a standalone headset seem awesome. However, it would see the company going up against the likes of Oculus, which is currently its partner which has developed the software platform that powers the Gear VR. However, Facebook-owned Oculus could become more of a platform operator, leaving it to Samsung and other companies to build Oculus-based headsets.
Advertisement