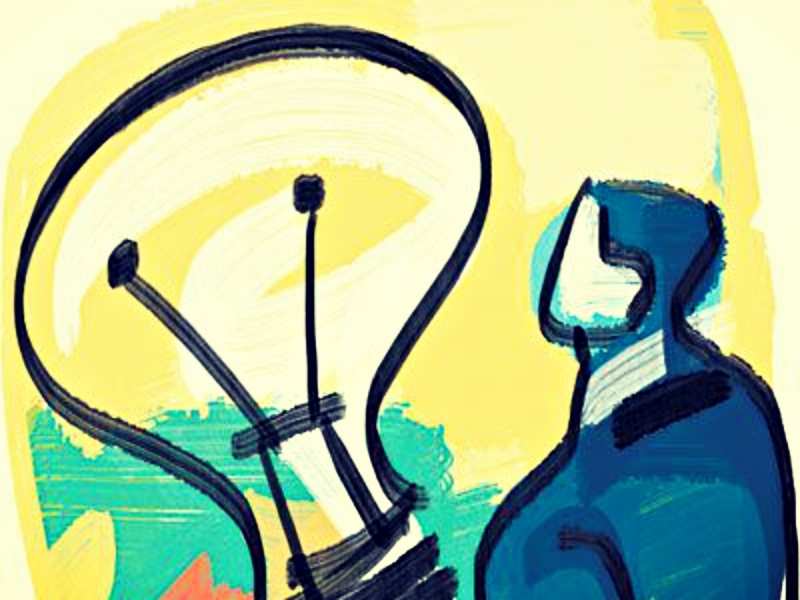 A lot can change in two years – or not. The world has weathered an economic crisis and has come together through to tackle poverty, hunger, disease, and global terror. India will play a pivotal role in responding to existing and emerging global challenges but India must also put its own house in order.

The election of Indian Prime Minister Narendra Modi in 2014 marked a pivotal change in the U.S.-India relationship. The leader of the world’s second most populous nation brought promises of change and progress on a number of issues critical to the business community, including the protection of intellectual property (IP) rights.

Over the last two years, incremental progress has been made. Under Prime Minister Modi, India has reinvigorated bilateral dialogues and reopened communication channels on the importance of innovation and IP. Both are positive steps forward. Advertisement
Earlier this spring, India released its National Intellectual Property Rights (IPR) policy—a welcome step towards recognizing the importance of IP to an innovation-driven economy. Some of the important advances include centralizing all IP offices under the Department for Industrial Policy and Promotion and streamlining the procedures for patent and trademark disputes. And, equally importantly, it shows a concerted effort by the Indian government to build stronger public awareness about .

The benefits of IP are well-documented and far-reaching, and the release of the IPR policy seems to illustrate that the India government understands the importance of IP to growing India’s innovative economy and driving global competitiveness.

However, we are still waiting for real, meaningful legislative change.
Advertisement

Embracing strong IP protection goes hand-in-hand with the success of Prime Minister Modi’s “ Make in India” initiative. The success of this initiative will rely on companies’ abilities to increase investments in R&D and FDI. In turn, the government should provide these innovative companies with the legal certainty they need to ensure their creations will be adequately protected.

In the last two years, the U.S.-India relationship has come a long way and made great strides towards strengthening this prosperous bilateral relationship. What will the next two years bring? The business community remains hopeful that now is the time we’ll see real change and concrete policies that recognize the importance of IP to taking the U.S.-India relationship to the next level. However, if it shakes out to be a reprise of the first two years of the Modi administration, we still have a long way to go. Advertisement
(This article has been authored by Ms Kalpana Reddy, Senior Director, International Intellectual Property, GIPC)