When Shah Rukh Khan had to step up and do what Narendra Modi should have ideally done, because it was the PM’s job! 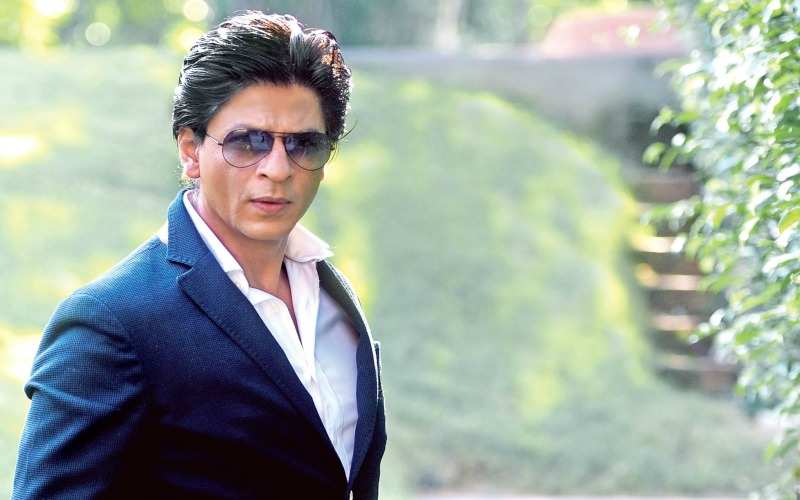 The pitch battle for Bihar elections is on and the tone is that of religious intolerance. When the Congress party this morning, raised the issue of intolerance in India, reminded the opposition party of the 1984 Sikh riots, citing example of another religious riot.

Modi said, "It's ironic that the Congress is now talking about tolerance,” adding “do you remember what happened in Delhi on November 2, 1984? Sikhs were killed. There were serious charges against Congress leaders.”

It’s ironic that the very people entrusted with the job of maintaining and protecting the country’s secularity are poking holes into the ‘secular’ shield that India has for long held as pious to its democracy.

Advertisement
So, on a day when the country’s Prime Minister takes leaders of some regional political parties head-on harping and bringing up brutal memories of some of India’s worst communal activities, to win a state election, an Indian Muslim heartthrob of millions of people worldwide sends out a message of peace that should have ideally been the domain of those puncturing it’s veracity.

During a conversation with renowned journalist Rajdeep Sardesai, in Twitter Town Hall, Shah Rukh Khan, speaking on the occasion of his 50 th birthday replied to question on religious intolerance.

“I think there is religious intolerance. The young generation has no time these days and it overreacts and reacts fast on everything. Nowadays there are various mediums to voice your opinion and we can never grow if we don’t silence non-secular voices. We will never be a power if we are not going to believe that all religious and sects are equal,” said Khan.

Advertisement
“Doesn’t matter who is from which region, religion. We all are one countrymen,” said Khan during the Twitter TownHall.

He added that people should end votebank politics and should not divide Hindus and Muslims for mere votes. Khan also suggested the journalist that media should not fan such issues.