Shout out to IIT and NITians! Coal India is going big on hiring 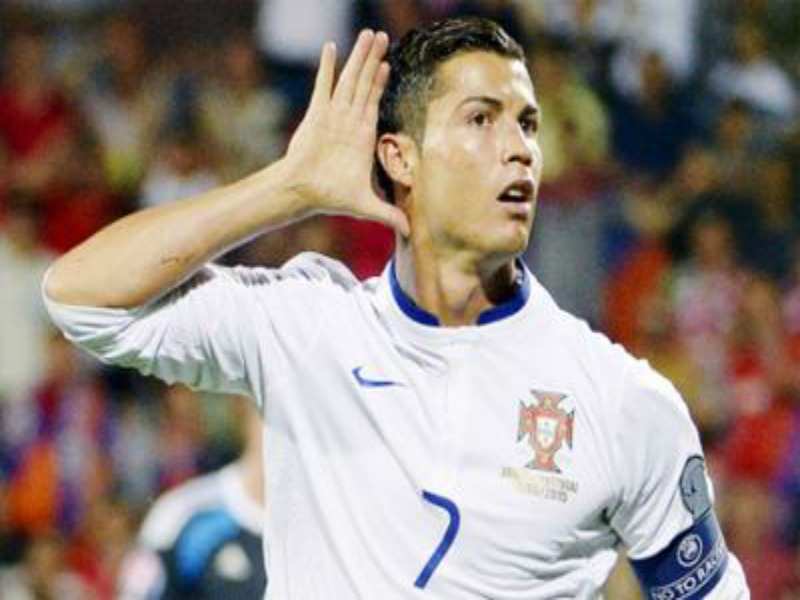 If you are focussing on startups only, well, you need some change in perspective. is going to hire 4,500 fresh graduates from IITs and NITs in next three years.
Advertisement

Coal India is going big on recruitment starting next month and will hire an additional 40,000 workmen at the same time.

"We will recruit management officials from campuses - mostly from IITs and NITs. Requirement for the year is about 1,000 and 3,500 over the next three years," R Mohan Das, the director-personal at Coal India, told ET.

Considering a reasonable rate of inflation, total cost of coal production, as a result, is also expected to fall by at least 10% and per-person productivity per shift is expected to rise to at least 9 tonne from 4.5 tonne now.
Advertisement

At present, the single largest component in the cost of production of coal at Coal India is wages and salaries. It was about 43-44% some time back, but has increased to 50% after the recent increase in wages.

"Following retirement of a large chunk of workmen, CIL will strive for greater mechanisation and increased outsourcing of coal production. This is expected to increase productivity massively," a CIL director told ET.
NewsletterSIMPLY PUT - where we join the dots to inform and inspire you. Sign up for a weekly brief collating many news items into one untangled thought delivered straight to your mailbox.
CAPTCHA: