Shout out to northern India! Power cuts will be a thing of the past, assures Power Minister Piyush Goyal 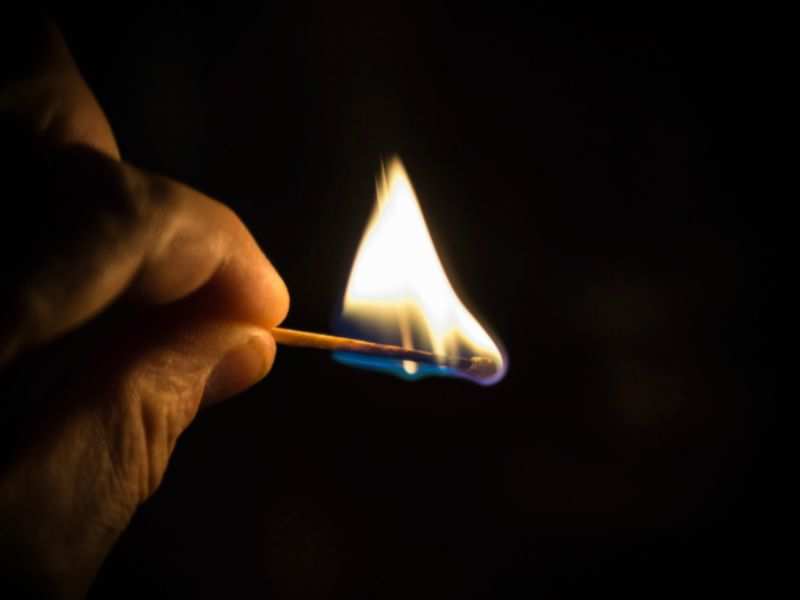 Sweating it out due to long , something that northern and western parts of India are habitual of in summertime, may be a thing of the past.

When Prime Minister Narendra Modi-led Indian government took charge two years back, the government had promised to make India free of power cuts in the next two to three years.

India’s said the work to achieve this is on track.

When asked about how prepared was the government to tackle the situation in Delhi, Goyal said meetings were conducted with the Delhi government and the situation was also reviewed in the national capital.

“The work, which I had initiated here a year and a half ago, is progressing on various fronts to augment and strengthen the capacity of Delhi to withstand increased demands or support or provide for increased demand particularly in the summer months,” he said.

Goyal, who is from Mumbai, said he took keen interest in Delhi now as it is his “Karma Bhoomi.

Another interesting thing that Goyal pointed at was that Mumbai had ever heard of invertors or gensets there.

Goyal said he had plans to make Delhi free from diesel generators.

“I have taken concrete steps in Delhi but the NCR will take some time as it includes Gurgaon and Noida– areas where transmission and last mile connectivity or sufficient ability to move large volumes of power is a constraint. States also have to identify this problem and strengthen their transmission capabilities,” said Goyal.

He enlisted several schemes like UDAY, UJALA, LED bulbs, etc to boost power in Uttar Pradesh and Haryana too.

“I am working closely with them for 24×7 power for all and UDAY program. States like Uttar Pradesh and Haryana are a part of UDAY 24×7 plans and I do believe that by 2019 they should be able to have adequate capacity. Energy savings schemes like the LED bulbs, smart and efficient agricultural pumps for farmers, energy efficient fans and going forward air conditioners also, all are plans to reduce energy consumption. With reforms like UDAY and UJALA, I am confident of achieving this by 2019 when power cuts will become a thing of the past,” he said.