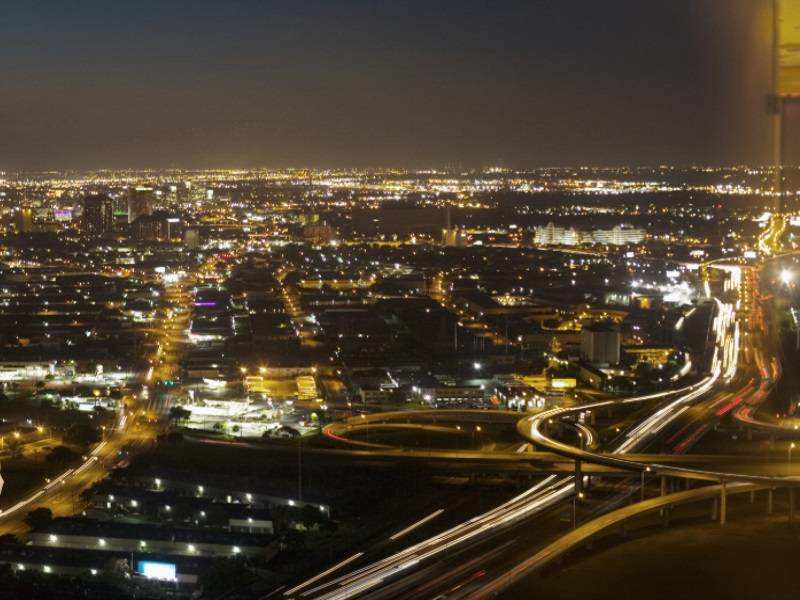 Everyone believes in Prime Minister Modi’s ‘100 Smart Cities’ project. And why won’t they. According to , founder and director of Council of India, smart cities project is just like the umbrella project, which covers NaMo government’s remaining schemes such as Digital India, Swachh Bharat Abhiyan and thus would result in significant growth of the country.

But can a massive project such as this be financially feasible with a meager budget of Rs 48,000 crore. “The budget allocated for the project is definitely not sufficient. However, it will take the project to a level where it can attract investments,” said Padode.

He explained that the funding for each smart city will depend on many factors which include the area and the size of the population. Some of the key parameters for qualifying for smart city include—sufficient funds in the state coffers, job creation and strong balance sheets.
Advertisement

“Smart cities will bring in financial discipline. We can expect a lot of states to get filtered in the first round itself as most of them do not even have their books in place,” Padode said.

However, one thing that still needs to be understood is how does a criteria such as this promote steady growth of every city in the country? For instance, if Ahmedabad qualifies for smart city while Nagpur doesn’t, it is quite natural that investors would flock Ahmedabad instead of Nagpur as it is a smart city, which will soon be upgraded in terms of its infrastructure and technology. And why would an investor then look at Nagpur for his business when he is assured that he will be getting a conducive business environment for his company.

Padode quickly noted that a criteria such as this would push the states to work on themselves and get to a level that enables them to qualify for smart cities. “It promotes competition among states, which will ultimately force states to pull up their socks and work on themselves. States governments cannot get away now,” he stated.
Advertisement

Coming down the issue of corruption that has led to inefficient execution of schemes, he pointed out that every smart city will have a SPV CEO, who will appointed without any political interference. “He will be an expert in his field and would appointed with the consensus of citizen groups and other agencies involved. He will ensure that the progress is happening on time and there is some new development.”

Interestingly, in order to keep a tab on the progress, each smart city will have to come up with monthly newsletter that will be talk about the new developments and will be made public. The government now plans to shortlist 20 cities for its smart cities project by end of January 2016.