Smartphone companies brawl it out to control the Indian market 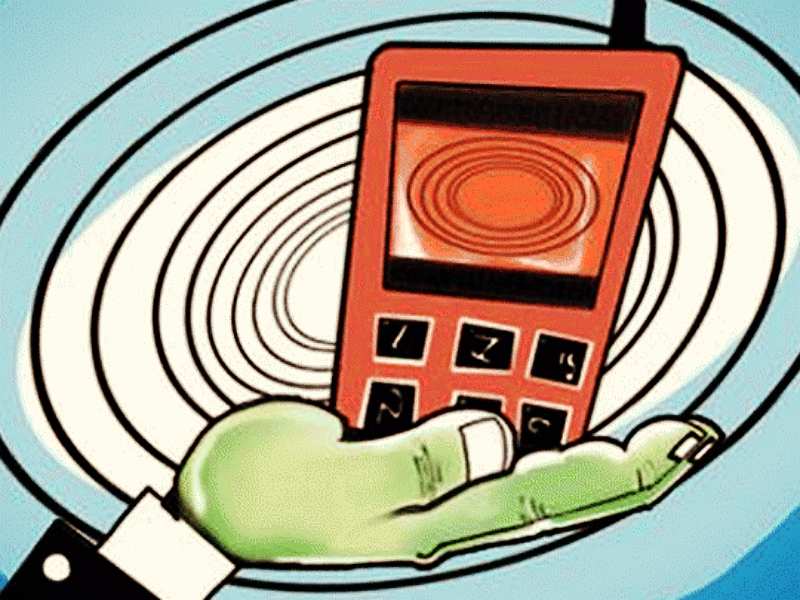 and are the two prime smartphone makers in India. They claim a whopping 48% of the Indian smartphone market. The individual percentage shares are however debatable.

Five other manufacturers are currently battling it out for the thrird, fourth to fifth spot. The list includes India’s Intex, Lava and Karbonn, and and from overseas. The recent dramatic price cuts is enough proof of the turbulence in the world’s second largest smartphone market.

The rankings change almost every quarter, highlighting the volatility of the Indian market and the intensity of the contest.
Advertisement

The companies have surely learnt from the failures of Nokia and BlackBerry. Finland’s mobile giant which commanded 70% of India’s market share in 2011 was forced to sell its devices business to Microsoft in 2014, thanks to players like Micromax.

It currently takes a rival company around two months to come out with a cheaper phone with the same features and specifications. This means the expected life of a new phone model has decreased to hardly five/six months. Companies have to pour in huge money into marketing in these few months to cash in to their new design.

Modi’s Make in India is also likely to see companies battling to price their phones at the cheapest possible rate, thanks to the local manufacturing possibilities.
Advertisement

Next StoryIBM CEO Ginni Rometty told this inspiring story about her husband
Popular on BI
1
Mary Trump said that she thinks her uncle genuinely believes he won the election and that he's the only person she knows 'who can gaslight himself'
2
The mascot for Indian masala is no more — some pics that take you on a trip through the icon’s journey
3
RBI tells HDFC Bank to stop new digital launches and selling new credit cards after recent outages of online banking
Latest Stories
Trending News
Buying Guides
IBM CEO Ginni Rometty told this inspiring story about her husband
Here's why IBM CEO Ginni Rometty felt she needed an honorary PhD
LG may invest Rs. 1000 Crores to make smartphones in India
Popular Categories
Trending Right Now
More from our Partners