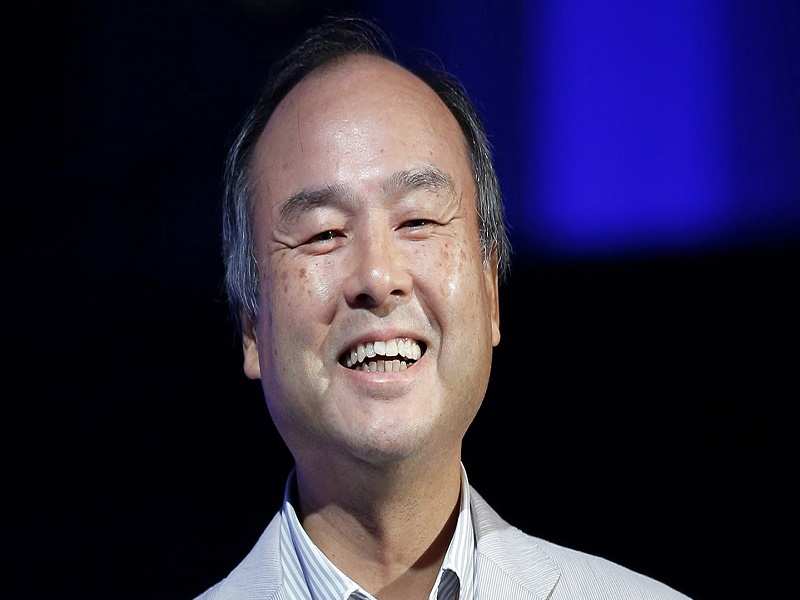 Japanese telecom and Internet giant has already made a number of investments in different start-ups in India, and has now said that its investments in the country will top $10 billion in 5-10 years.

SoftBank is said to have planned its first $350 million investment in a solar project in India, said , CEO.

"We also made a first move on solar energy. We are making $350 million investment in first project in solar (in India). We will expand. In next 5-10 years, we will definitely make probably around $10 billion of investments," he added.

It was in June 2015 that SoftBank had announced a JV worth about $20 billion with Bharti Enterprises and Taiwan's Foxconn Technology Group, under which 20 gigawatts of renewable energy would be generated. Son has now said that the target depends on power purchase agreements being signed with offtaker states, while adding that "we will support it".
Advertisement