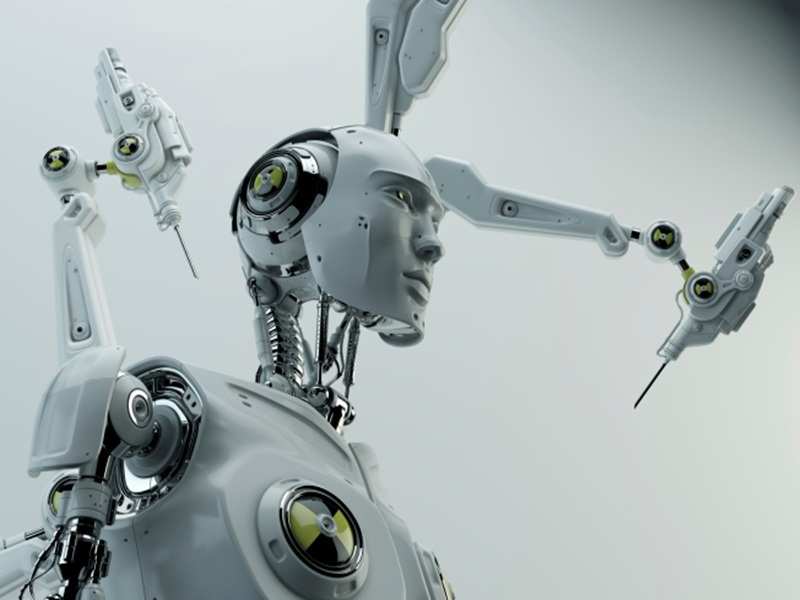 Scientists at the , Irvine, are programming robots to be more '' in order to help them take smarter, human-like decisions.

Jeff Krichmar, a professor of at the University of California, is experimenting with building neurotic robots that exhibit signs of obsessive-compulsive disorder (just like humans) or who are afraid of open space.

Krichmar is doing this by making a act like a mouse in a cage.

"We're trying to make the robot brain more like the human brain. The brain has incredible flexibility and adaptability. If you look at any artificial system, it's far more brittle than biology," said Krichmar.

If you put a rodent in a room that is open and unfamiliar, it will hug the walls. The mouse will hide until it becomes comfortable; then it will move across the room. It will wait until it feels comfortable, he further commented.

The scientists at the university followed the rodent model with a robot and made it so anxious that it would never cross the room until the robot felt at ease.

Krichmar and his team were developing some software that mimics the behaviour of the laboratory rat that the team experimented with, using brain hormones dopamine and serotonin. By manipulating the rat's pleasure and pain centres, the team hoped to learn enough about the rat's behaviour to turn it into a software programme for their robots. The professor believes that making a robot exhibit fear or caution may help it take better decisions.

The research was presented at the IEEE () International Conference on Robotics and Automation, held in Hong Kong.
(Image: Thinkstock)
Add Comment()
Comments ()