Soon you will be able to buy medicines online! 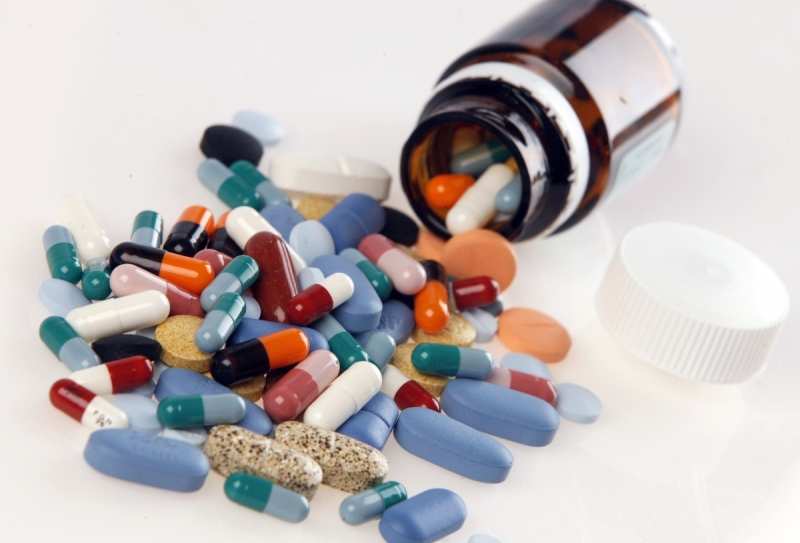 It was a few weeks ago when ecommerce companies came under the scanner of drug regulatory bodies for allegedly selling medicines online. Taking a U-turn from the move, the government is considering modifying the Drugs and Cosmetics Act to allow online sale of medicines following representations made by organised retail chains such as Apollo Pharmacy, Medplus and Hetero.

While it is still in the preliminary stage, a sub-committee has been appointed by the Drugs Controller General of India (DCGI) to scrutinize the process. This committee is headed by the Maharashtra Food and Drug Administration (FDA) commissioner Harshadeep Kamble. It's likely to suggest that online sales be allowed with adequate safeguards pertaining to prescriptions and pharmacy licences, said a top official aware of the developments in this matter.

In May this year Snapdeal had come under the fire of Maharashtra FDA for selling drugs online without prescriptions.Advertisement "The committee is yet to firm up its recommendations but drug controllers of many states have submitted their proposals to the government. Majority members of the sub-committee are in favour of considering the pleas of trade bodies, pharmacy chains and e-tailers to allow online sale of medicines with adequate safeguards taking into account the global practices.” said a member of the DCGI panel.

The recommendations of various state drug controllers and the subcommittee, if approved by the government, could open up a large business opportunity to online players such as Snapdeal, Amazon India and Flipkart, apart from pharmacy retailers, informs a news report by the financial daily.

The domestic medicine market is growing at around 10-15% a year and is estimated at around Rs. 90,000 crore. Allowing online sales would also help organized retail pharmacy chains that are setting up virtual account for nearly 5% of the market and are growing in double digits.

Advertisement
Akun Sabharwal, director of Telangana's Drugs Control Administration, said he has recommended to the government that the Drugs and Cosmetics Act be amended to enable the online sale of medicines.

"Online pharmacy, once legal sanction is given, can be operated by anyone who will meet the standards desired by the revised Drug and Cosmetics Act," he told the ET. Sabharwal, a doctor turned administrator who has studied the US model of dispensing medicines online, said, "There should be an equal opportunity for all people to be part of the process if they follow the statute."

Brick and mortar stores under threat
If there’s anyone to feel threatened by this opening up of medicine market is the brick and mortar pharmacies. Well-funded online retailers, both domestic and global, could easily manage to obtain licences to adhere to a tweaked Drugs and Cosmetics Act, he said, putting at risk small, neighbourhood stores, feels JS Shinde, said president of the All India Organization of Chemists and Druggists.Advertisement
Growing real estate costs in urban areas could lead to drug retailers having to rationalise their brick and mortar models and shift to online sales by ensuring delivery of drugs by pharmacists after verifying doctor's prescription, Sabharwal said. This suggests that the local store could still play a role in last-mile delivery in an online transaction.

Medplus, one of the largest organised pharmacy chains with 1,300 stores across several cities and a turnover of Rs 1,800 crore, moved online recently in the wake of rising demand. "We have been witnessing double-digit growth in online sales," said chairman Madhukar Gangadi. "While online sales will lead to rationalising the brick and mortar shops, it helps in reducing overheads and improving margins faster."