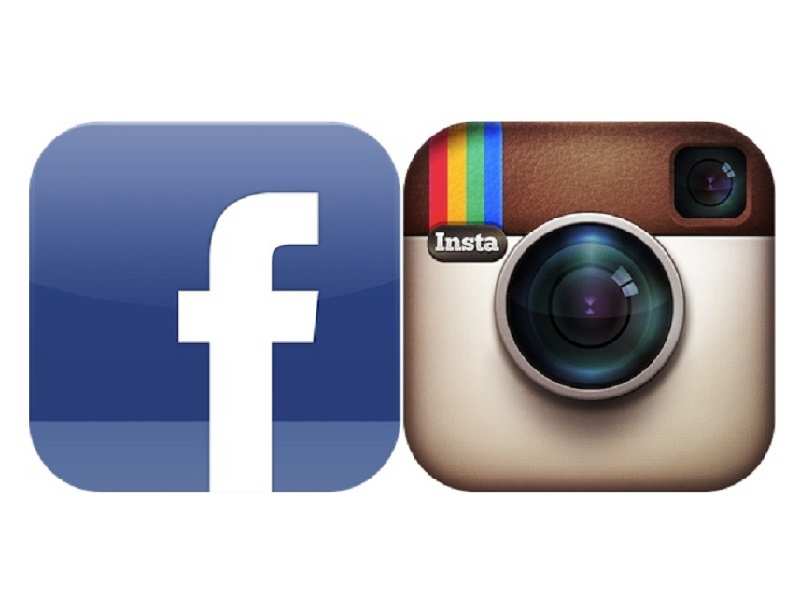 Advertisers can now buy ads tailored for specific users more easily and efficliently and users would see ads more targeted to their interests. Over the next few months, all of Facebook's ad targeting tools will be opened up to Instagram advertisers, Facebook's VP of global marketing, , explained at the Cannes Lions International Festival of Creativity. This comes three years after shelled out $1 billion to buy Instagram.

"It's not like you can just check a box if you're buying things on Facebook and it will also work on Instagram. But we're working toward that," Everson said, according toBloomberg.
Advertisement

Right now, Instagram advertisers can only target people based on their gender, age, and country. But once they can integrate information from people's Facebook profile details, ads will be much more relevant and, presumably, effective which means that Facebook can charge much more for then.

Integrating Facebook's data "should deliver a better return on investment because the marketer is actually reaching someone who is interested," Everson continued.

This isn't the first we've heard of the upcoming change, but it is the first time we've seen an exec speak publicly about it. It follows a host of other ad updates, like earlier this year when Instagram started allowing brands to multiple photos per ads and include clickable links that can open an in-app browser for shopping. The app currently has over 300 milllion monthly users and 200 million daily active users. Advertisement
In a recent note, analysts from Canaccord Genuity estimated that Instagram would generate $1.2 billion in revenue next year and nearly $4 billion by 2018. Not bad, for a $1 billion investment. Analysts at had a slightly more conservative, but hefty estimates of ~$500 million in 2015, $1.1 billion in 2016, and $2 billion in 2017.
(image credits: ahoranoticias.cl)