These start-ups pay you for your loyalty, just the way you want 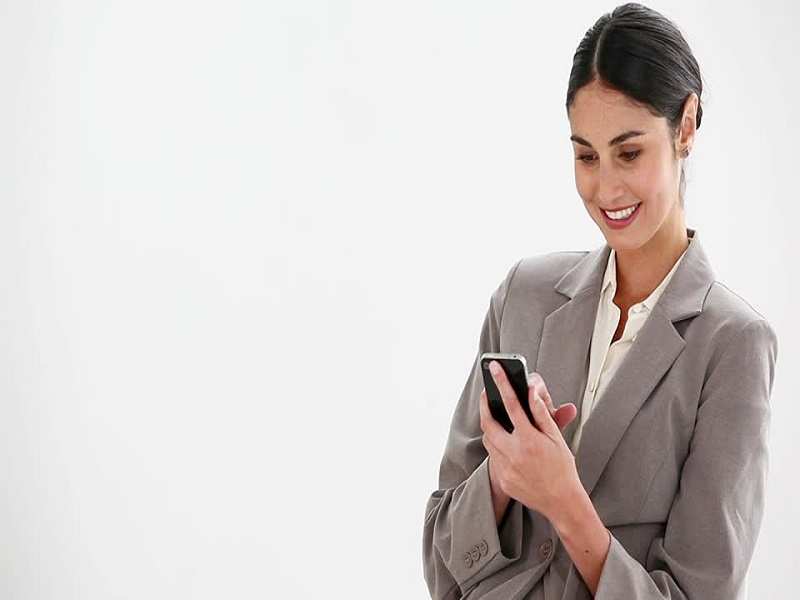 In the age of e-commerce, we all are aware with the concept of cashbacks; however, a bunch of start-ups has now decided to give the power of redeeming these cashback points in the hands of their customers.

Start-ups like , and Technologies have brought the concept of , by giving on customers’ mobile phones; furthermore, they are using gamification to make it more interesting and relevant for their customers, so that they can be attracted towards the services because of the benefits.

Sameer Grover, who founded the cashback app Crownit, told ET that the initial idea of launching a coupon-based app was because of the results of a survey, according to which customers were more likely to revisit a restaurant that offered them real benefits like free talk-time, rather than the ones where benefits depended on their future visits.

He thus launched a gamified app, which allowed users to record all their purchases and receive cashback in the form of crowns, an idea that was fun and different from the usual and boring ones.

"It gives a kick to get a notification on your phone that says 30 crowns have been credited to your account," he said. The start-up now claims that it has over 8,00,000 users, while seeing a monthly redemption of points worth Rs 4 crore.

For parties on the other side of the counter, i.e. merchants, restaurant owners and retailers, such apps bring more physical traffic.

Retailers pay the app owners commissions on every transaction that customers upload in the form of bill, from which a part is passed on to users in the form of cashback, the reason why they like to use the app more and more.