Start-ups are low on cash, and talent acquisition is set to suffer a major deal because of this 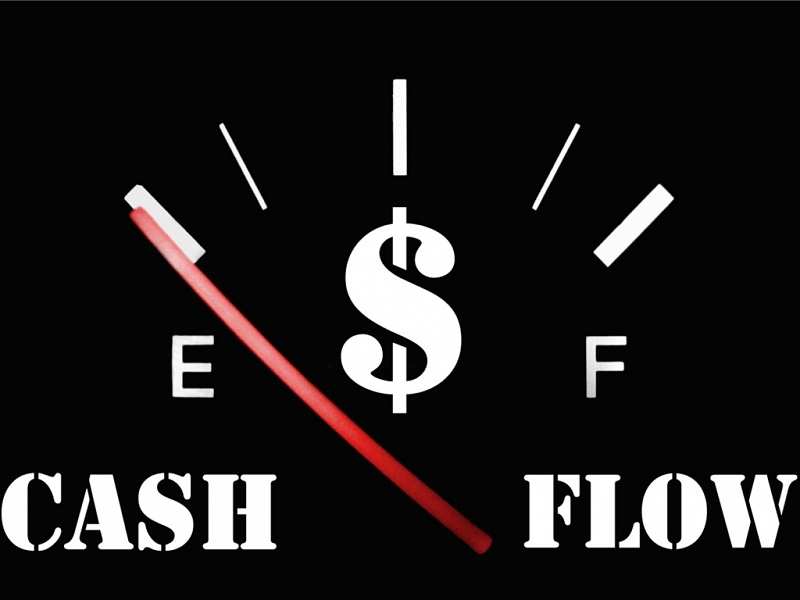 The Indian start-up wave has come down to a slower pace, as evident from the hiring trends of several start-ups. To name one, Flipkart has deferred the joining dates of recruits from IIM-A, proving that something is not right in the start-up arena.

There was a time when everyone wanted to join start-ups via placements that were also very enthusiastic about hiring fresh talent. However, most start-ups have now started either withdrawing their job offers or marking down the salaries offered in the first place.
Advertisement Also read: Read the Curt email IIM-A sent Flipkart about bad hiring policies

During the November-January placement season, start-up hiring had surged because these emerging businesses were competing to recruit the best talent; however, now the investors have tightened their money bags, hinting that these start-ups have to focus on profitability and paring costs rather than talent acquisition.

Advertisement
Two of India's most valuable internet companies, Ola and Snapdeal, didn’t even attend the campus placements session this academic year, which was shocking to many, given that a few months back, leading start-ups had partnered with top engineering schools for top slots at campus placements, asking them to be prioritised over global technology giants such as Google.

"While one startup withdrew offers given to six students, a few others are saying they will come up with later joining dates as some businesses they had hired for are not doing well," said Ayush Lakhotia, placement coordinator at IIT Bombay. "There is a lot of suspicion and concern among students this time when it comes to startups," he added.

Also read: B-school students are believing in India’s growth story and taking up less offers overseas
Advertisement Other than delaying joining dates, start-ups have also started to 'correct' the salaries offered to students, notifying them of the same in the final offer letters.