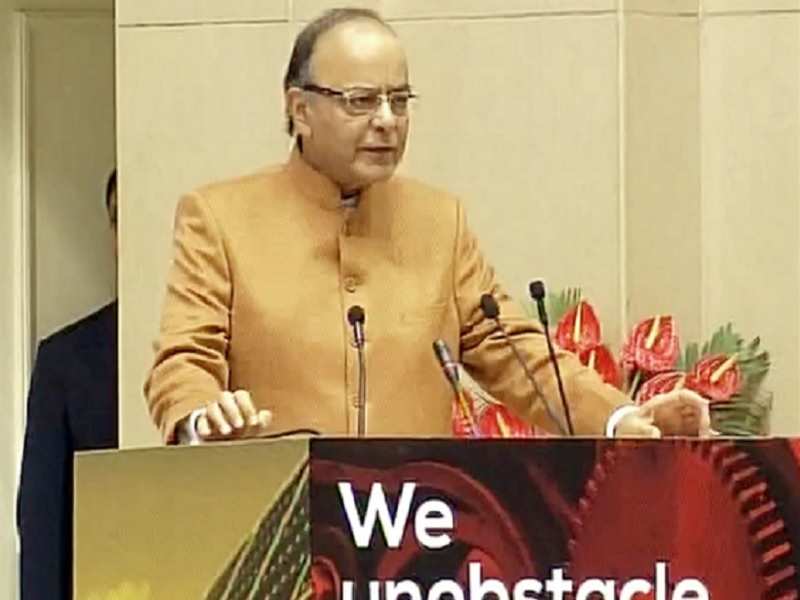 
Calling it a landmark event, he said, “Unlike other events where we see the well-known startup founders, here I see a large number of potential entrepreneurs at Start Up India launch l am not even familiar with. They are not the usual suspects and that’s what makes this event what it is.”

While highlighting the challenges in front of the Modi government, he said: “If I look back at the changes some of them are extremely significant. I find thattraffic of industry visiting North Block has ended since PM Modi came to power. There are no files to be pushed. That’s a massive change.”


The Finance minister said that the government is engaging with the business community, and the interaction will only grow in times to come.


“We did well to break off from the Licence Raj in 1991, but that break was only partial... Our efforts is to further restrict the role of the government. It’s going to be the eventual freedom from the state that Indian entrepreneurship will enjoy.The DIPP will be a facilitator in this journey,” the Finance Minister said, adding that government will help enable the support system comprising easier capital flow and friendly tax regime that will allow Indian entrepreneurs to build enterprise, use technology and implement innovations.


He, however, pointed out that while India is emerging as one of the fastest growing economies in the face of a slowing world economy, the country is reeling under its own challenges.

“We have advantages like a booming services sector, increased foreign investment coming in, increased public spending. These are engines keeping this growth rate alive. However, we also have a large portion of our agricultural production being rain-fed, private investment is slow. On one hand the government has limited option to create jobs, on the other the private sector expansion has put stress on the banking system. It’s under these circumstances, the government has to explore new areas. Startup India, Standup India is one such step in this regard,” he said.


As he concluded the speech, he assured more entrepreneur-friendly measures in the coming Union Budget, and helping in facilitating increased role of women and SC/ST entrepreneurs in future.