#Startup India: Paytm’s Vijay Shekhar Sharma says half of the total financial transactions done every day in the country are done via his firm 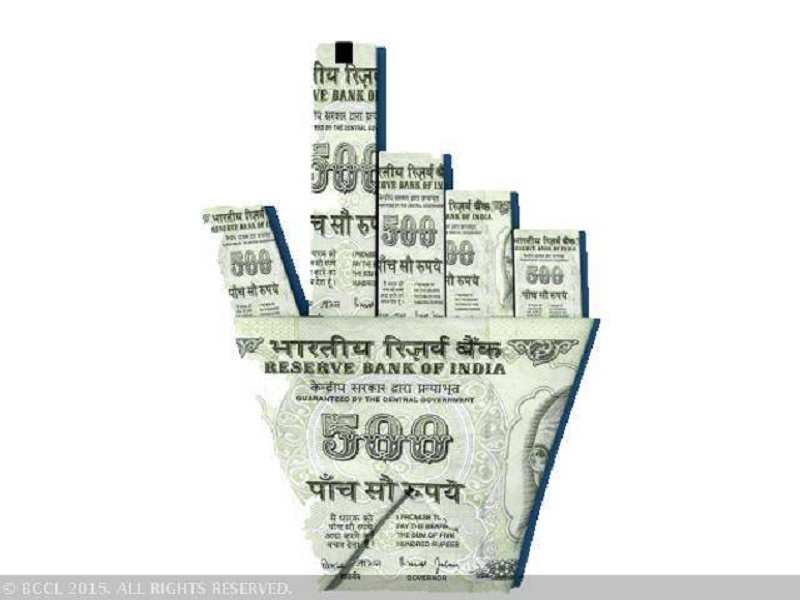 Advertisement
Where will the next Uber be born? Leaders of the payment sector unanimously agree that will lead to the birth of the next Uber not only in the country, but in the whole world.

From a cash country India is fast becoming a plastic country beating even the US. Quoting , India will become the forerunner of the financial inclusion space in the world.

From , digital identity authentication system of India to e-sign and digital locker, India has become the most important market in the world. And, in the next few months, an Unified Payments System would be launched in the country, added Sanjay Jain, platform head at EkStep.

“This is the best time for payments ecosystem as India is becoming a data rich country from a data poor country,” said Abhishek Sinha, CEO of Eko Financials.

Vijay Shekhar Sharma, founder of said that half of the total financial transactions done every day in the country are done via Paytm.
Advertisement

The game does not stop here. It just starts now. Virtual currency will become the name of the game. India is driving the country to a time when all payment instruments will get automatically connected to the right client for the best financial advice.

Karl Mehta, Founder of EdCast, agrees that if 2.5 billion poor of the country is given financial tools in the form of digital trail instead of cash, we will take the country out of its poverty levels. Now, that’s a strong vision of the sector!

And the sector believes it to be true.

So what does India have that no one else has!
Advertisement

1. Our payment sector is already sorted into three basic layers- identity and authentication, transactions and application layer, something which does not exist even in the US.

2. Strong India stack- No other country has this piece of technology.

The next big question

None can give a more fitting answer than the leader of the market himself.
Advertisement
“We will skip from plastic and jump to mobile token at a rate which no one can even imagine. It will happen before even 2020 happen in the country,” said Vijay, breaking some myths.