Gear up to face interviews! Engineering and business schools to witness over three-fold jump in recruitments in India 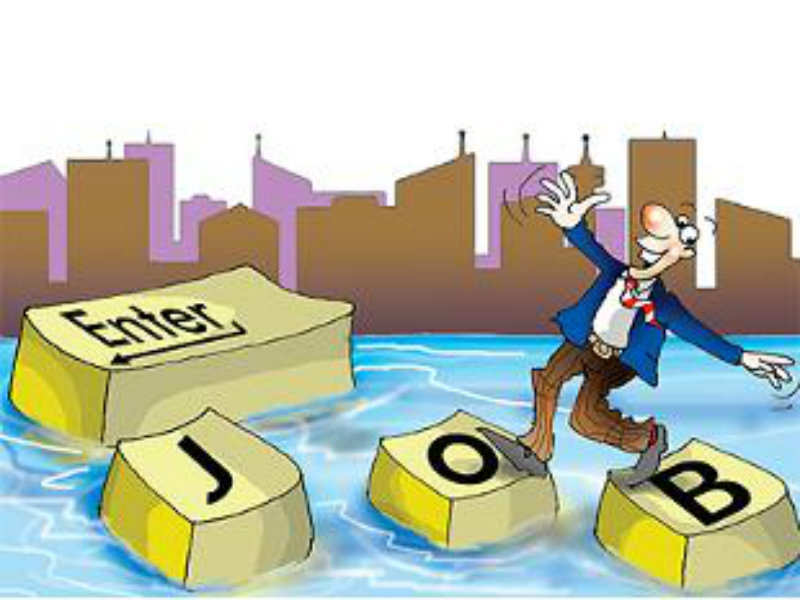 Companies and startups are ready to raid engineering and B-school campuses across India this placement season, adding to the fierce war for talent already raging between large e-Commerce companies and established old-world recruiters.

Moreover, a survey of 11 startups suggests they will step up overall campus hiring to 770 students from the Class of 2016 compared with only 250 that they hired from the last batch.

Now comes the most interesting part- salary! Average salaries offered by these startups range between Rs 12 lakh and Rs 18 lakh at engineering colleges and B-schools, say campus sources. Prop-Tiger, for instance, is paying upwards of Rs 15 lakh plus benefits at tech schools; CodeNation will pay around Rs 24 lakh.

At least three of these startups — Lybrate, LocalOye and ShadowFax — are first-timers on campus while others, at the very least, are doubling last year's numbers. In some cases, hiring targets are going up five-fold or even 16-fold compared with last year.

The strategies behind the hiring are discussed below:
1. Depending on the kind of institutes, students are being hired for a variety of roles: from software development engineers; core management & data scientists; product, operations and marketing; merchant acquisition and servicing, to human resource management, product and graphic designers and even entrepreneurs in residence.
Sanjay Mehta, a Mumbai-based angel investor who participated in and led 11 angel deals in 2015, says the reason why startups are so gung-ho about is because they want to put this talent to work on cutting-edge technology and new delivery models.
Not surprisingly, several institutes where placements have started, including Birla Institute of Technology & Science-Pilani and , are seeing these startups go head-to-head with traditional recruiters to hire talent. At other B-schools and where pre-placement offers (PPOs) have started flowing in, it is again the startups that are leading the pack.

2. Much high in numbers: The numbers speak for themselves. If ShopClues is revising its hiring intake from around 100 last year to 180-250 this time, realty portal PropTiger is doubling its target to 50. Even five-month-old B2B (business-to-business) hyperlocal delivery startup ShadowFax, which raised $300,000 from Snapdeal's founders and others in August followed by a $8.5-million Series A round by Fidelity's proprietary investment arm Eight Roads Ventures barely a month later, is looking to hire from IITs, and other leading management institutes for its technology, data science and operations teams.

3. Tapping more institutes: In the process, these companies are reaching out to many more institutes this year. "If there is a campus that attracts bright minds of the country, we want to be there. This includes other engineering colleges as well as top colleges in economics and commerce," says Saurabh Sharma, founder & chief executive officer of Indus Insights. The Big Data firm made 40 offers last year, mostly at the top IITs (Bombay, Delhi, Madras). This year, it plans to make 100-plus, including at NITs (Trichy, Warangal, etc), SRCC, LSR, Christ College and Indian School of Business.

Similarly, Delhi-based mobile services marketplace UrbanClap, which hired 30 business development and operations specialists from last year, is extending its reach to several new institutes, including and IIM-Ahmedabad as it gears up to take on 80-100 this year.

Salaries apart, the other drawing factors include the opportunity to work on challenging problems. "We don't have any glass ceilings. Freshers could be running entire teams within six months of joining," says Aditi Avasthi, founder and CEO, Embibe. "Students are opting for startups aggressively as some of the roles offered by them are quite challenging and inclined with their aspirations," sums up Rahul Katyal, placement manager at IIT-Bombay.