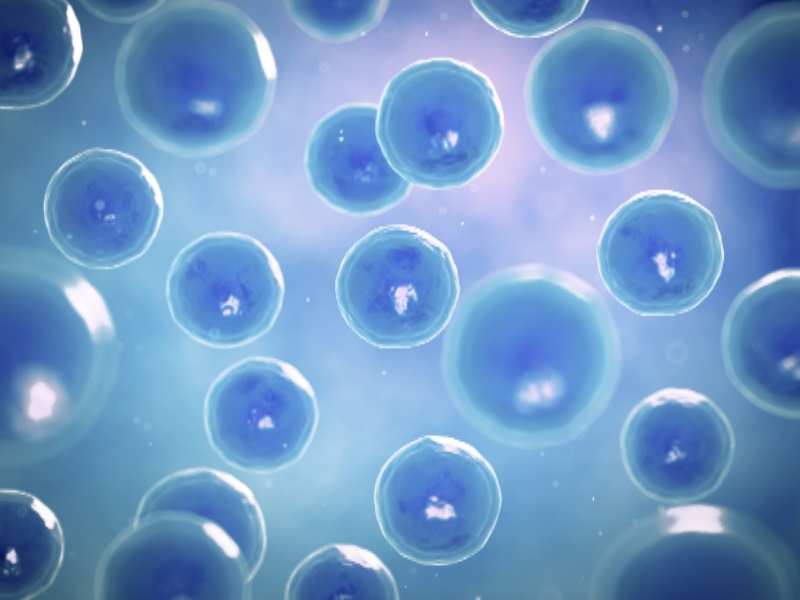 Advertisement
The very word “stem cell” connotes an elixir cure. It has been part of science fiction tales, but today it is a reality.

As per a report by Forbes, surprisingly, India is considered to be in the forefront in research and its use. Considerable work has been done not only by private organisations, but also by the Government of India. The government has, through the Department of Biotechnology, granted over Rs 300 crore over the previous five years to be used in basic and applied research in stem cell technology.

In comparison to other countries, including the United States, where even today no Federal funding is available for new cell lines, India has more liberal rules and regulations governing stem cell research.

Why all the hype on stem cell research? Stem cells are immature cells that can be induced to transform into tissue- or organ-specific cells. Scientists have been researching on both animal and human stem cells.

Stem cells are classified as per their source. They are (ES) from early human embryos, for example, fetal stem cells from aborted foetus; adult stem cells from tissues, skin and bone marrow; cord blood cells from umbilical cord and even adipose (fatty) tissue.
Advertisement

The idea behind stem cell application is to grow new skin, tissue and organs. Of particular interest is the potential in treatment of irreversible and degenerative diseases such as heart problems, spinal cord injuries, diabetes, Alzheimer’s, and Parkinson.

Research on applications is on regeneration of damaged muscles due to heart attack, stroke or cornea damage. In India, where the incidence of blindness is high (over 12 million people), stem cell applications for regeneration of corneas is particularly important. Dental stem cell research hopes to be able to regenerate teeth and dentin.

However, the brouhaha is on the research using human embryo stem cells. Social, ethical and cultural values and issues at times work against stem cell research. Fears of cloning and misuse had led to governments in almost all countries including India (in 2004) banning reproductive cloning, but permitting therapeutic cloning.

The Indian Council for Medical Research () and Department of Biotechnology have laid down the new ICMR-DBT draft guidelines on stem cell research, updating the 2007 guidelines. They have also sought to regulate the compensation towards injury due to participation in clinical research through the CDSCO draft. It also emphasises on the production of stem cells as per the current GMP (good manufacturing practice) conditions.

Under the new guidelines, all research and clinical trials have to be registered with and obtain prior permission and approval of the NAC-SCRT. The new guidelines also specify that only stem cell research, basic and translational, is permitted but not therapy. It permits therapy usage in patients only through approved and fully-monitored clinical trials. Stem cells cannot be used as therapy.

Under ICMR and DBT, the government has set up several stem cell research institutions all over the country and they have been doing valuable research.

The National Centre for Cell Research, Pune, has worked on stem cell transdifferentiation into pancreatic islets. Research at AIIMS, PGI Chandigarh, is on retinal degeneration and stroke, CLRI, Chennai, on tissue engineering and nano technologies.

NIIH has been able to differentiate umbilical cord-derived mesenchymal stem cells into cardiomyocytes or cardiac muscles.

The National Centre for Biological Sciences (NCBS) in Bangalore, part of the Tata Institute of Fundamental Research, also works closely with the government.
Advertisement

The Government of India also set up CSCR in 2008 in collaboration with Christian Medical College, Vellore, with the intention of using stem cell science for understanding human diseases and development of stem cell-based therapies. Interestingly, it also runs a training programme for scientists and students of stem cell research.

The private sector consisting of hospitals and private research foundations have not lagged behind. The pioneering work by Reliance Life Sciences in the development of hES cell lines has made it a major player. It has been given permission to use on a large scale stem cells sourced from the patient’s body for therapy. The LV Prasad Eye Institute, Hyderabad, has developed corneal limbal stem cells. Sankara Nethralaya Stem Cell Research Center, Chennai, is working on retinal and corneal stem cell application and immunoregulatory properties of stem cells.

Hospitals such as Dr KM Cherian’s research facility in Medville have used stem cells from bone marrow to help regenerate the heart.
Rules permit the usage of one’s own banked stem cells and several storage facilities such as Life Cell, Reliance Life Sciences, Cryobanks International and Stemade for dental stem cell storage have come up.