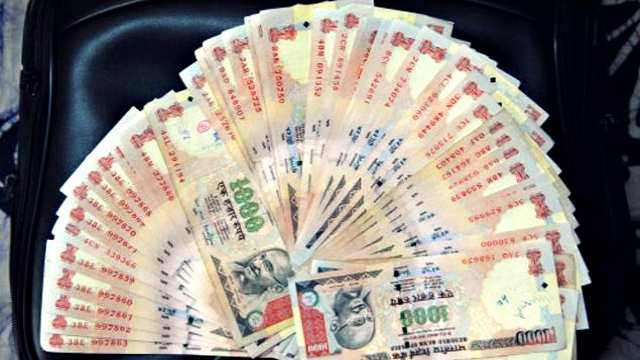 The budget provides an indication of government’s intent. This was the 85th annual budget, and judging by the reaction of the market, one must certainly underline that it was a growth-oriented one.

It is a welcome relief that the budget steered clear of populism and had a clear focus on fiscal consolidation, infrastructure and the depressed rural economy. Allocations for MGNREGA have been received well because it has demonstrated that the government is willing to support effective schemes, even if they were launched by the previous government.

The government with its proposals showed its intent to stick to the roadmap for fiscal consolidation with next year’s target at 3.5 per cent of the GDP. This is excellent from the point of view of how the world views India.
Advertisement

Looking to the demand for fiscal reforms on one side and the challenge of global headwinds on the other, the government’s decision to adhere to fiscal consolidation makes the budget pragmatic and prudent.

Steps the government takes to boost growth would impact how India is perceived. Here the clear focus needs to be on the ease of doing business, providing a predictable tax regime, clarity on retroactive , disinvestment and curbing corruption. Naturally, passing the bill would be the game changer.

Also, being associated with a management school, I am happy to applaud the need to spread digital literacy in rural areas. Of the 16.8 crore rural households, as many as 12 crore households do not have computers and are unlikely to have digitally literate people. The budget has also announced the setting up of a financing agency, with a fund of Rs 1,000 crore, and we need to wait a while to know what this means. Advertisement
In a budget, one must understand is that it is impossible to satisfy everyone but one has to look to the basics, whether the budget is going to help the economy. However, a criticism could be that one did not see new schemes that could boost economic growth and attract much-needed investment. The budget offered the government an excellent platform to take advantage of the global economic slowdown. However, we don’t see any incentive for NRIs who are the natural resource base of the country.