Sun Group gets a breather: Madras HC allows it to participate in FM auctions 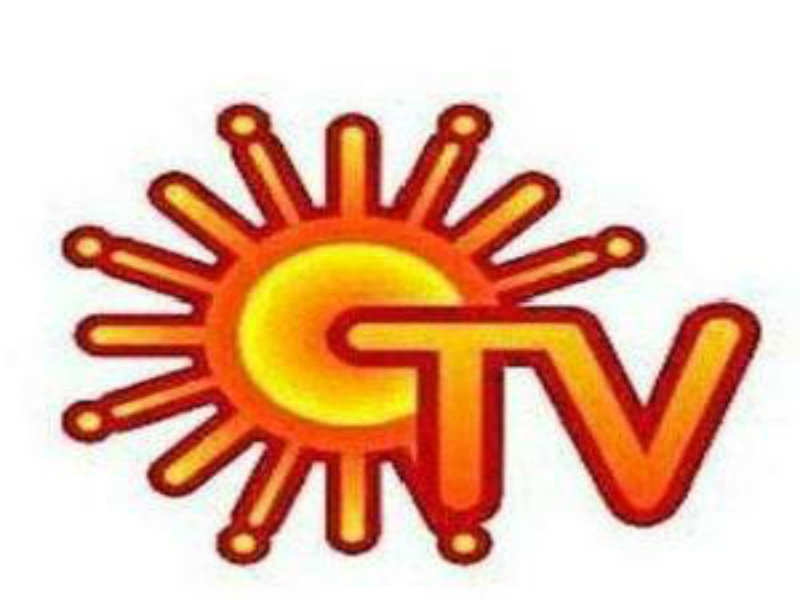 The on Thursday allowed Sun Network to take part in the Phase III FM radio auctions which are likely to start from next week.

The interim order came on a petition filed by the media company, challenging the central government's decision to bar it from participating from the auctions on the grounds it did not get the security clearance from the Union Home Ministry.

However, the order came with a rider that the result of the auctions should not be declared until all the six writ petitions filed by the Chennai-based media conglomerate in the court are heard, reported the Economic Times. Advertisement
The company could now resubmit documents related to bank guarantee and proceed with its bid to participate in the auctions.

Granting the interim relief to Sun Network, Madras High Court Judge M Sathyanarayanan said the petitions seeking permission to participate in Phase III auctions will be heard in totality and the Chennai-based company can take part in the auctions in the interim period.

Earlier, the court had permitted Sun Network to litigate against the decision of Information and Broadcasting Ministry (I&B ministry) to bar the group from participating in the auctions.
Advertisement

The I&B ministry rejected the company’s bids as the Ministry of Home Affairs had not provided the requisite security clearance to the group in view of pending Enforcement Directorate probe against the promoter of Sun Network.

Sun TV has been adopting a stance that other media firms were being granted security licences and uninterrupted broadcast despite various allegations and cases pending against their owners.

A singular approach towards Sun Network's licences would mean a partial stance against it and would run against a fundamental right of freedom of expression, counselors for Sun argued in the court. Advertisement
(Image: Indiatimes)