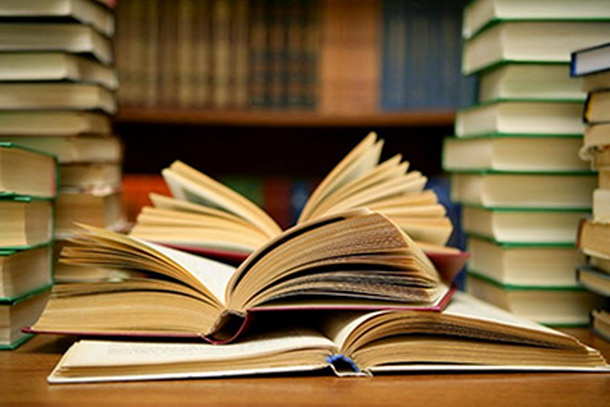 As the number of is rising in the country, another player SuperProfs.com that has entered this space to revolutionize the way competitive exam preparations are done is now emerging as one of the strong pillars in the sector. Backed by investors like Kalaari Capital, IDG Ventures and Indian Angel Network, SuperProfs.com has already seen close to 300% growth back in 2014.

With over 500 courses, the subscription-based online coaching destination for students is going strong. It prepares students for Competitive Examinations like CA, CS, CMA, GATE, UPSC, Banking & SSC among others. Founded in 2010 by Piyush Agarwal, an alumni of IIT Kanpur and , the vision for this portal has been to make quality education accessible to masses right from its inception.

The idea of a portal like Superprofs came by during Agarwal’s stay at Stanford University. He realized the importance of digitizing classrooms and how this could help in making quality education accessible to masses.
Advertisement With this idea, Piyush dropped out of the graduate program at Stanford University and decided to come back to India and set­up a start­up in 2010. Piyush and the team developed a cutting edge technology which later got various education and training institutes to deliver HD quality live Classroom sessions at extremely low internet speeds (as low as 100 Kbps). This led to widespread adoption of the technology across major coaching institutes, preparing students for competitive exams like IIT-­JEE and CA. These institutes opened up multiple learning centers across the country to make their classes available to remote students using the technology developed by the team.

Now, the company has managed to get onboard some of India’s top professors, who are experts in their respective fields. They are hired looking at three qualities – whether they are result oriented, tech savvy and student friendly.

Headquartered in New Delhi, with offices in Bangalore and Hyderabad as well, Superprofs team has 100 people from various walks of life. Many of them are alumni of prestigious institutes like IITs, IIMs, Stanford, among others and have previously worked at top tech companies like and .

Advertisement
How it works
The online classrooms are available in HD Quality, yet they work on low internet bandwidth (as low as 2G / 3G). The students are required to download video lectures in their mobile app on their phones/tablets and they can watch them offline too.

Superprofs claims to have a repertoire of courses taught by over 200+ professors from various parts of the country to cater to students from different geographies.

The portal is also extending real-time doubt clearing, assessments and study material in its bid to ensure comprehensive learning experience for students. Advertisement
Data shows more than 5 lakh students have registered with the portal, and their Android mobile app so far has over 2 lakh downloads.