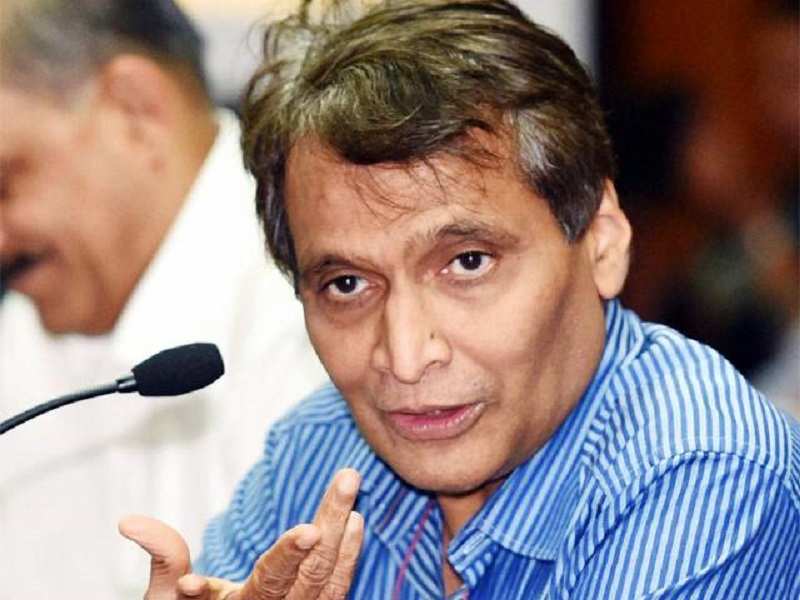 Advertisement
E-bidding process will be transparent and leaves no discretion, said Railway minister lauding the Cabinet decision to modernise 400 stations through open bids.

"All bids will be done only through web-based bidding process, it will see evaluation by independent experts," the minister tweeted.

The Cabinet cleared the redevelopment of the railway stations on 'as is where is' basis through open invitation from interested parties with their designs and business ideas, including permitting commercial development of real estate by the zonal Railways.

These stations shall be offered for redevelopment under the Swiss Challenge method, which is by inviting open bids from interested parties. These stations are to be developed by leveraging real estate development of land and air space in and around the stations.

"We are working on all of my Budget announcements, several of them have been implemented fully," Prabhu said.
Advertisement

The decision, according to Arun Jaitley, will encourage innovative ideas from interested parties at no cost to the Railways.

Prabhu is expecting a whopping investment of $120 billion in next five years, which will boost the cash-strapped national transporter.

"There has been no investment in the railways for the last 20-25 years... There will be an investment of $120 billion in the next five years to catch up with the backlog," he said.

Requiring huge resources, the government has already decided to allow in certain segments of the railways, like coach manufacturing, station development, suburban rail and high-speed network.