Suzuki could soon have its own car manufacturing unit in Gujarat, independent of Maruti. Know how 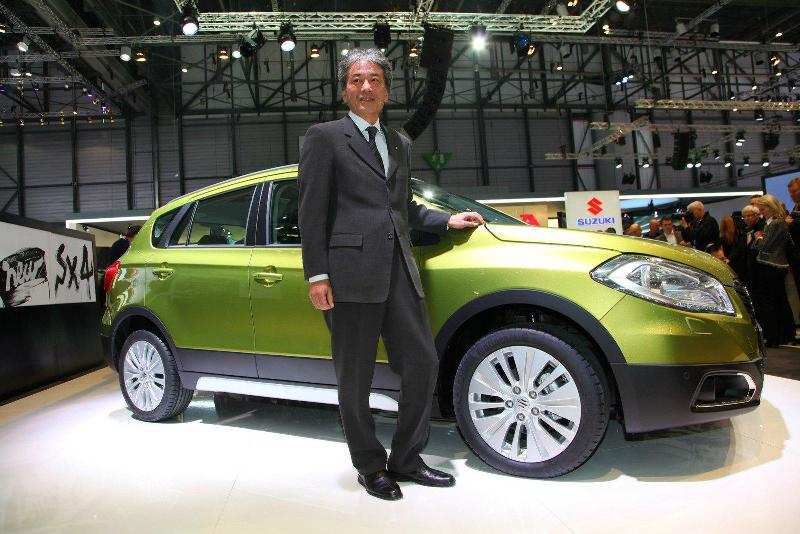 Corporation, parent of the country's largest carmaker , plans to push ahead with its contentious plan to set up a wholly owned manufacturing plant in as amendments to the Companies Act have made it easier to get share holder approval.

The Rajya Sabha on Wednesday cleared 16 amendments to the Companies Act, 2013, that included replacing 'special resolution' with 'ordinary resolution' for approval of related-party transactions by minority shareholders in a company.

This means, Suzuki can go ahead with its plans if 50% of Maruti's minority shareholders support the proposal. Under 'special resolution' the move would have required the backing of at least 75% non-related shareholders.

Advertisement
"We would now go ahead and decide the time table for the voting on the issue," said RC Bhargava, chairman of Maruti Suzuki.

"We have been waiting for the proposed changes in the Companies Act and would proceed accordingly to seek minority shareholders' approval," he told ET. Maruti Suzuki had last year transferred its land for a new car plant in Gujarat to parent Suzuki that owns around 56% stake in India's largest carmaker, which is also Suzuki's most successful venture globally.

According to the plan, Suzuki would operate the plant and all cars made there would be sold to Maruti at cost plus some profit. The move was bitterly opposed by several minority shareholders in Maruti Suzuki, including institutional investors, mutual funds and insurance companies, saying such a deal will lower the local firm's profit margins.
Advertisement To allay the concerns of shareholders, the company has since tweaked its plans whereby Suzuki would supply cars made at the plant to Maruti at a no profit, no loss basis. Suzuki also proposed to transfer this Gujarat subsidiary at the book value to the Indian company if required. Maruti Suzuki will now seek minority shareholders' approval for the Gujarat plant by its parent through an ordinary resolution.

Suzuki Motor had already laid the foundation stone of the new facility in Mehsana district in Gujarat and started construction. The factory, which would be SMC's first fully owned plant in India, will have an initial capacity to build 100,000 units a year by 2017. An investment of Rs 850 crore has been earmarked for the facility for the current fiscal.