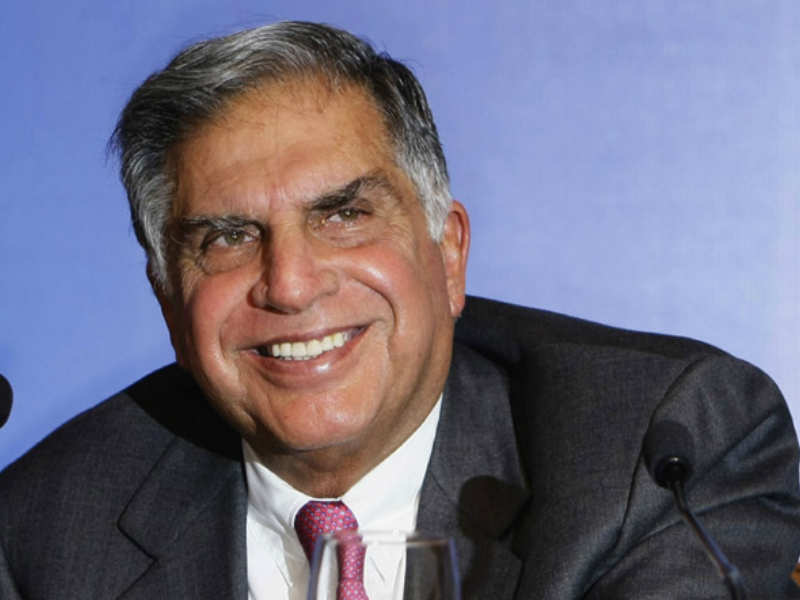 The bitter boardroom battle at Tata Sons is unlikely to impact operations of the $100-billion conglomerate's crown jewel TCS. However if its chief N Chandrasekaran is elevated to the top at the group level, it could be a blip on the firm's business, say analysts.

"Customers care about delivery and long-term stability, not so much about boorish boardroom behaviours... If Chandrasekaran does assume leadership at the group level, it could well prove to be a short-term loss for TCS," Sanchit Vir Gogia, Chief Analyst & CEO, Greyhound Research said.

According to a news agency, under Chandrasekaran's leadership, Tata Consultancy Services has stood its ground amidst formidable competition from the likes of Infosys, Tech Mahindra, IBM, Accenture, Wipro, HCL among others, he added.Advertisement
Last week, Tata Sons - the majority shareholder in TCS with 73.26 per cent stake - removed Cyrus Mistry as the Chairman of the IT services company and replaced him with Ishaat Hussain in the interim.

TCS also called for an extraordinary general meeting to consider a resolution for removal of Mistry as Director of the company.

The boardroom battle that began on October 24 with the unceremonious removal of Mistry as chairman of Tata Sons, triggered speculation that Chandrasekaran is being considered for the top job at the group level.
Advertisement

Markwatchers feel the dispute is currently limited to boardroom and not at an operational level, and hence does not have any bearing on customers and employees.

"TCS is under the Tata umbrella but has always been operationally independent...the financials of TCS speak for themselves. The company is sitting on a cash pile and has clear business visibility. Chandra enjoys all the executionary powers and we have not seen decisions of TCS being influenced by the Board," Arup Roy, research director, Gartner said.Advertisement
Hence, any turmoil at the board level does not impact TCS, he said.

In case Chandrasekaran - who is widely-believed to be the frontrunner for the position of Tata Sons Chairman - does clinch the top job, there could be a "bit of an impact" given the suddenness of the move, Roy added.

Dipen Shah, senior vice-president, Kotak Securities said that he did not expect client discussion on projects to see any impact, on account of the developments of the last few days.Advertisement
"Mistry does not interact with clients, so there is no day-to-day impact on TCS operations," Shah added.