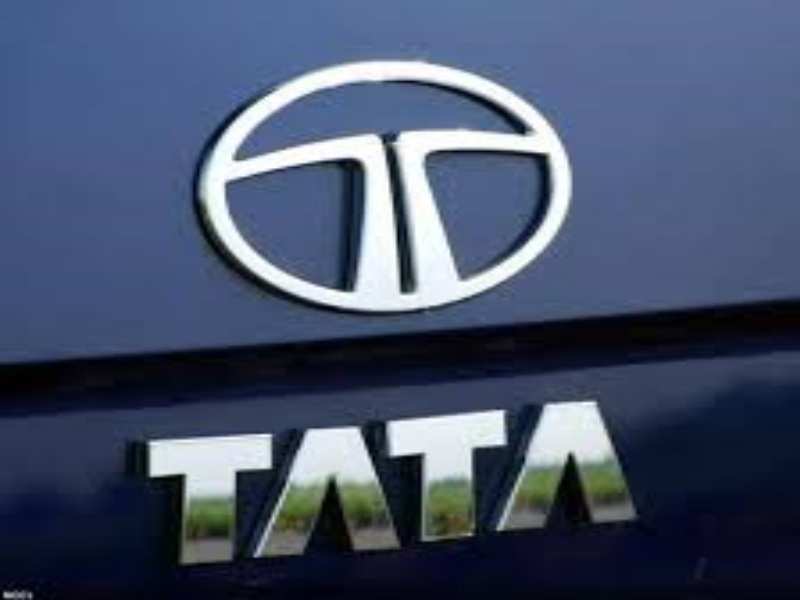 Advertisement
India’s largest automobile company has said that it will seek shareholders’ nod to raise Rs 7,500 crore through a , which would be its biggest rights offering.

Those of you who are wondering what rights offering is all about, here is a simple definition from investopedia: "Offering of common stock to investors who currently hold shares which entitle them to buy subsequent issues at a discount from the offering price."

The decision in this regard was taken at meeting of the company’s board of directors held recently. The rights issue will be for both classes of shares – Ordinary shares and ‘A’ Ordinary shares. According to the company, the capital generated through this would be used for its growth as well as to reduce debt.

“The quantum, pricing and timing of the issue will be decided at a later point in time, depending on the market conditions after shareholders’ and other approvals,” it added.

"Rights issues convey that promoters are willing to put in money. It reflects a commitment from promoters and is a strong signal to the market, that the company is confident about its future," said Prithvi Haldea, chairman and managing director, .
Advertisement

The country’s largest vehicle manufacturer had raised a total of Rs 13,700 crore (including Jaguar Land Rover) in 2014. Its consolidated debt stood at Rs 60,642 crore as on September 2014.

"Tata Motors has done it before. Tights issue doesn't ring any alarm bells. We all understand that Tata Motors is not an India story. Top line and bottom line accrue largely from JLR," said Arun Kejriwal, founder and CEO KRIS Research.