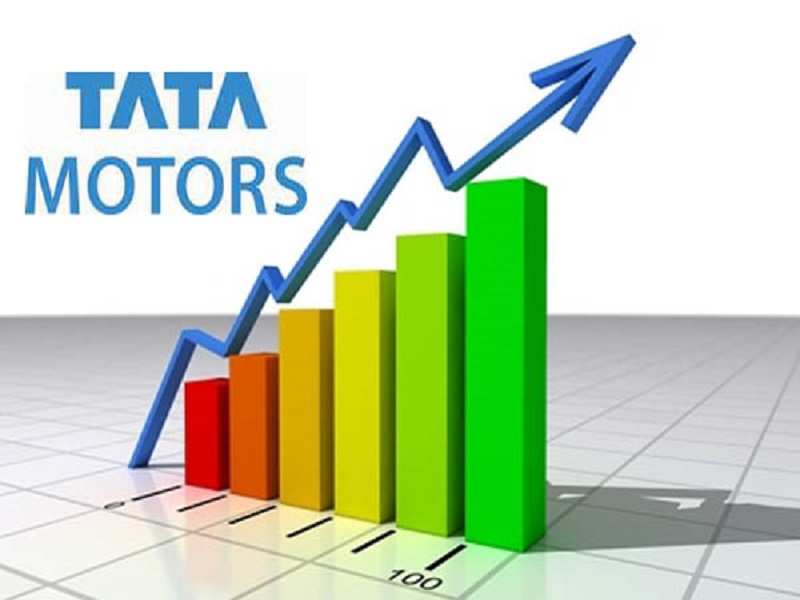 , the Indian multinational automotive manufacturing company, is hopeful of closing this financial year registering a 25% growth in the sales of commercial vehicle sales. Not only this, the Mumbai-based company also hopes to continue the run next year as well on replacement demand to meet new emission norms and a pick-up in the economy.

In another development, the hybrid bus order that it has got from BMC is about to be theirs. "We have already signed an agreement with BMC and expect the final order for 25 hybrid buses any day now. This is the single-largest order for hybrid in the country till date," said Ravi Pisharody, Tata Motors Executive Director for the commercial vehicle business unit.

Talking on the sales, he said, "Truck sales have overall reached the 2011-12 peak, and we have been leading the market. We hope to close this fiscal year with around 25 per cent spike in overall sales. The first two months of the current quarter have been very good, and March should be better."
Advertisement

"We hope to continue the sales growth next fiscal year as well, which in percentage terms may be lower than this fiscal, considering the high base. Still, we expect to clock 10- 15 per cent jump in sales as BS-IV norms will kick in from April 2017. I expect the second half of the next fiscal year to be better than H1," he added.

Next StoryOla hits at Uber with cheaper bike taxis in Bengaluru
Popular on BI
1
Decades ago, 9 Russian hikers mysteriously fled their tent and froze to death. A new study sheds light on the cold case.
2
Coinbase says the entire crypto market could be destabilized if Bitcoin's anonymous creator is ever revealed or sells their $30 billion stake
3
CEOs like Google's Sundar Pichai and Microsoft's Satya Nadella are among the most overpaid CEOs, according to a new report
Latest Stories
Trending News
Buying Guides
Ola hits at Uber with cheaper bike taxis in Bengaluru
Micromax’s CEO, Vineet Taneja quits
IBM lays off more workers and their severance has been cut to one month
Popular Categories
Trending Right Now
More from our Partners