Advertisement
Prime Minister Narendra Modi turns 65 today on this auspicious day of Ganesh Chaturthi. While the nation is celebrating his birthday on Twitter since midnight, Internet giant Google celebrated the 100th birthday of the Picasso of India, the ‘infamous’ artist . Just when you open the search engine expecting to see the Doodle on Modi!

India is thankful to Google though Narendra Modi might not be. Looking beyond the ego-battle, should be thankful that this Art Master was born and turned 100 today. Here’s why a man claiming to be the true Indian has much to thank the self-exiled true Indian for. 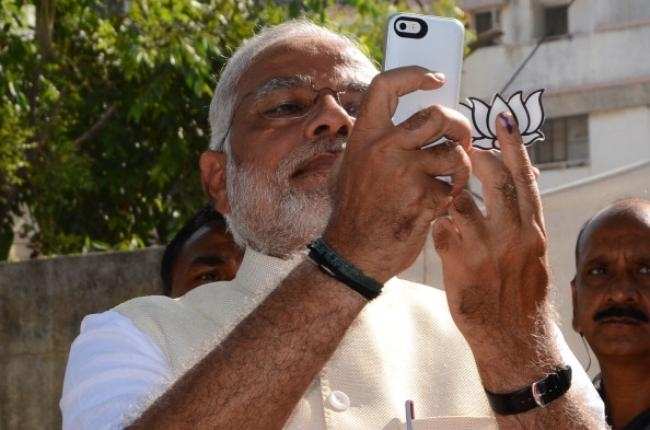 1. Using some of the painter’s favourite colours, notably pastels of red, yellow ochre, blue, mud brown, was an abstract geometric illustration with MF Husain’s self portrait holding a brush in the middle. MF Hussain was among those rare artists whose prized collections of life works also include an accurate self-portrait.

In Modi’s selfies and publicity, the nation is fed with a hazy picture of the man himself. Thanks to this great prodigy, Modi has the most accurate example of self portrait of a true Indian in the whole world, to refer to.

If only Narendra Modi could paint his true self portrait, it would have been marred with red pastels of Gujarat riots and orange shades of the true Hindu that he is.
Advertisement 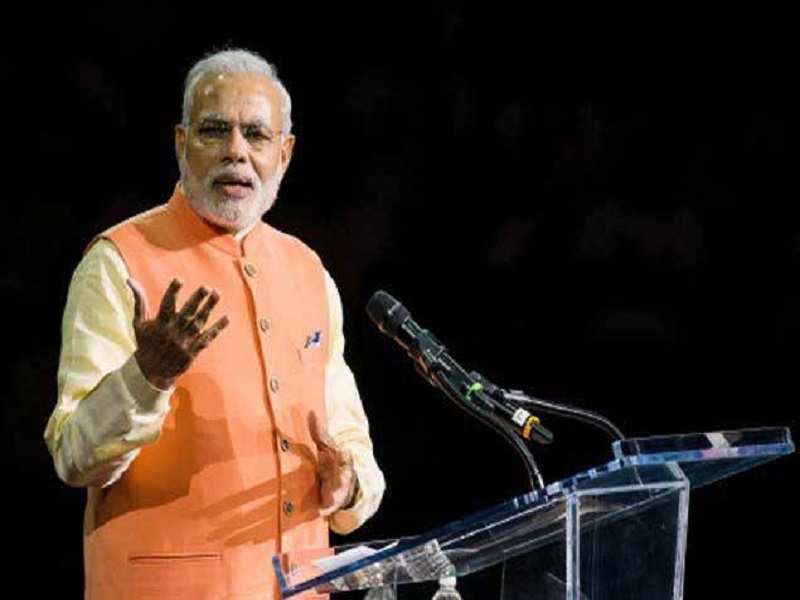 2. Husain was self-exiled at the age of 90 after facing more than a decade of lawsuits and abuses for his paintings. It all started with his abstract depictions of Hindu Goddesses and nudity. Though critics state the main reason of his troubled years as a painter was he depicting Hindu mythology in its bare state being a Muslim. This even led to his being treated as a religious bigot.

In his process of ‘saffronisation’ of the nation, Modi can easily put the Gujarat riots case to the background. After all he is true to his religion, unlike Husain, the Indian.

3. In his ambitious vision ‘Make in India’, Modi seems to be confused whether to manufacture in India or to make in India. Yes, there is a difference between the two which is debated on. But much to the credits of MF Husain, Modi has the best solution to look at. The artist created a unique language of expression through his paintings which were a combination of Indian visual idioms and contemporary western forms. His paintings were so successful at the international markets that it led to a seal of approval over making art a stock option.

Modi needs to acknowledge that we need to embrace western talent while working on Indian potential. Calling to foreign investors and manufacturers to manufacture in India or buying Rafale jets from France should be coupled with steps to make the most of the hidden potential in the hearts of Indian land. 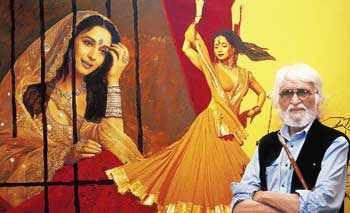 4. was named the ‘Picasso of India’ not for nothing. His unique abstract paintings based on Indian mythology and Goddesses celebrating womanhood made his style stand out among the masses. His paintings were not a disgrace to Indian culture nor did it represent fanaticism, he showed it as it was. It exposed the dilemmas of the nation through pictorial eclecticism. One might remember his famous impression of as Goddess Durga riding a lion during emergency.
Advertisement

If only Modi had this courage, instead of calling to people to post pictures of incredible India he would have asked them to post images of the things that is tearing apart its incredibility.

But since Husain was exiled for this very reason, Modi is grateful to have a reason to do elsewise.

5. Husain’s paintings were banned like the books of . So also movies, wearing skirts to school and now meat! Narendra Modi’excuse-it all went against the integrity of the nation and its culture. Hence, after years of being represented to its true form, the nation is happy to pull itself out of the artist’s canvas safely.

(Image credits: indiatimes, makeinindia, quora, google, newskaadda, amritlalukey.blogspot, )
NewsletterSIMPLY PUT - where we join the dots to inform and inspire you. Sign up for a weekly brief collating many news items into one untangled thought delivered straight to your mailbox.
CAPTCHA: