The Art Of Giving: India Has Two-pronged Approach To Philanthropy 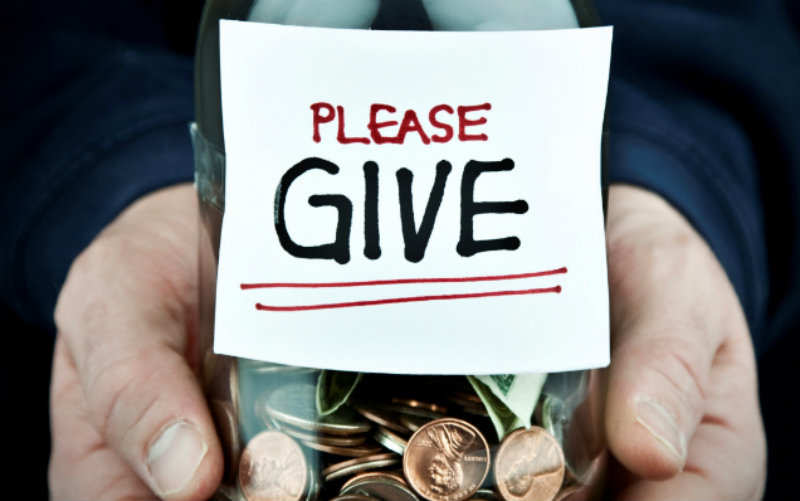 is a word that has different connotations. In the west, it may mean giving away a portion of your earnings, or parting with your fortune for a cause you believe in. Like establishing , or like Bill and Foundation. But in India, the word strikes a different chord.

Because a country that has had feudal followed by socialist-leaning measures to hold forth the pillar of democracy in the past few decades, philanthropy was restricted to money alone. It was about feeding the poor, irrespective of caste and even within the confines of caste that existed.

A double-edged sword hung heavy and strong there. Today, after having brought in some heavy changes in the social thread of the society, philanthropy has also come to be known as a gesture of sharing your earnings with the poor.
Advertisement No prizes for guessing who tops the list. The man has been a silent doer and a game changer in the Indian IT industry. Staying afar from the limelight of the media, is a man who has his heart set in the right place.

Premji has not only been ‘giving away’ to causes, he has also been working with governments addressing capacity building issues within the education system at grassroots level. It is the same way in which of is working through schools in North India.
This, the experts’ term as catalytic philanthropy. They are still minnows in their abilities to form game-changing and impactful public-private-partnerships across the spectrum to usher in a major change in the spectrum they are working on.

Call it Corporate Social Responsibility or the act of giving back to the society, or sharing the fortune with those less fortunate – it all wraps in the same term. That would be philanthropy. Indians may never give like the Dutch or Americans who have formed a habit of setting aside a bit of their salary, no matter how big or small the family is or the job is. You may never see a poor man give money in India. But you will certainly see acts of kindness where establishments take care of street urchins feeding them nutritious meals or provide them with blankets when they sleep on pavements.
Advertisement

Life is cheap in India, and livelihood is costlier. Space constraints may always stand before people to create structures that can shelter all the homeless or provide food for all the hungry and educate all the illiterates. This would be some kind of a gesture where temples open doors to everyone providing them with basic meals. There are even religious institutions which offer food round the clock for those who come at their doorstep.

In smaller towns, there are communities and heads of those groups who will donate land, or money generously to build a temple or a school without making a hue or cry about having lost out on economic benefits.

Companies on the other hand, do make a big deal about Corporate Social Responsibility. There are some companies that would even make a publicity drive out of their CSR initiatives and tie it to their annual appraisal. All that glitters isn’t ever gold, don’t we know by now. Advertisement
When you consider the top ten philanthropists in India, they are never the names who are seen constantly in the media talking about their ‘giving’ attitude or even bragging how much they are associated with causes. They simply give and continue to do so, come rain or sunshine.
The Tatas, The Mazumdars, Nadars and Mittals are those forces that have their head firmly on their shoulders while the rest of India wonder about their next corporate move that would create more wealth for the country.

When one considers the charity giving percentage in India among other nations, a study revealed India gave much more than the other ‘developing’ countries. It was on the forefront in that category. But when it came to developed nations, India was exactly where it was expected—much below the list. The perennial question is: whether India will ever be able to give as much as US and UK? Only time will tell.
Advertisement