The curious case of the Millennial Man 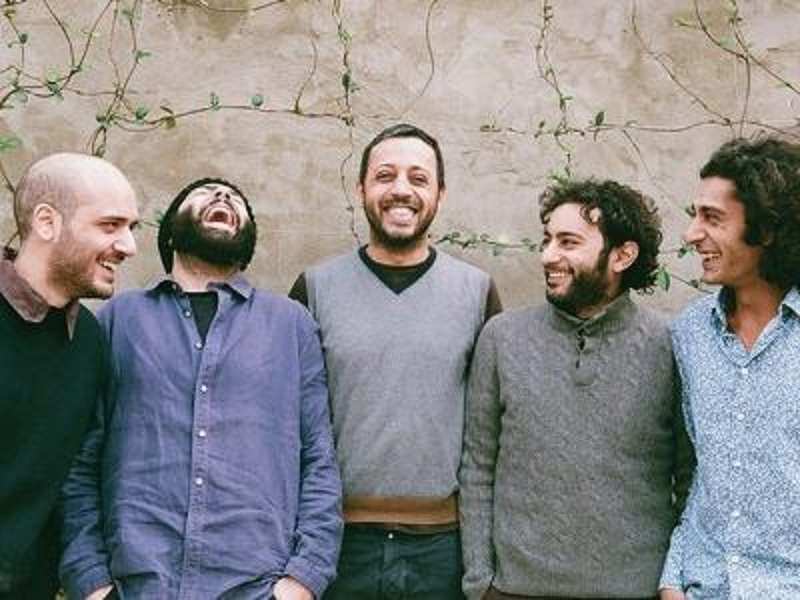 In the movie of the similar name the man ages backwards and in today&rsquo;s age the millennial man shows a similar persona. According to a recent study by the Future Foundation, the current generation of teenagers and twenty-something&rsquo;s are more likely to hold traditional attitudes towards domestic gender roles than their parents.

Do Millennials really believe there are no inherently male or female roles in society? Do millennial men really &ldquo;see women as equals&rdquo;? According to a recent , unfortunately, the answer to both questions is no. Another Harvard Business Study from 2014 reveals that three-quarters of millennial women anticipate that their careers will be at least as important as their partners&rsquo;; it is startling to see that half the men in their generation expect that their own careers will take priority.

The Millennial man is considered to be far more respectful of women; both as someone with equal capacity but also better than him in many skills including coding. But what is interesting is that though they are socially aware and politically correct citizens, yet, we do not see enough maturity when it comes to gender issues. And that is why the &lsquo;Woman of today&rsquo; has a tougher task at hand to shatter the glass ceiling.

Advertisement
According to a 2015 PwC report, born between 1980 and 1995, female millennials make up a significant proportion of the current and future talent pool. Attracting the best of these millennial workers is critical to the future of our business and economy. It&rsquo;s not only short sighted but almost stupid to ignore 50% of the world&rsquo;s population that is around 3.7 billion people and believe that you are building a robust economy. No economy can thrive without the full participation of the its inhabitants

In this context it&rsquo;s so important for the women leaders of generation Y to continue to fight for women&rsquo;s rights to equal opportunity and equal pay. According to a Mercer report on in the Life sciences industry, women at junior and mid management levels get almost at par with their male workforce but at senior management level the average guaranteed compensation for women is less by 12% when compared to males. The gap is significantly higher in functions like finance and legal (approx 50%).

Today, the ratio of women at mid management level: men at junior management level is 1:42 excluding sales function against 1:7 for men, says the Mercer report on Gender Diversity in the Life sciences industry. This data brings out one solution which could be that more millennial men have women mentors to sensitize them to Gender Diversity.

Advertisement
It might be good to refresh public memory that even in 1969, when man was preparing to land on the moon; it was a group of women scientists who put him there.

While the Millennial man is looking to land at Mars he must be aware that in all possibility it will be women who will put him there.