The future of ASEAN: Risks and opportunities 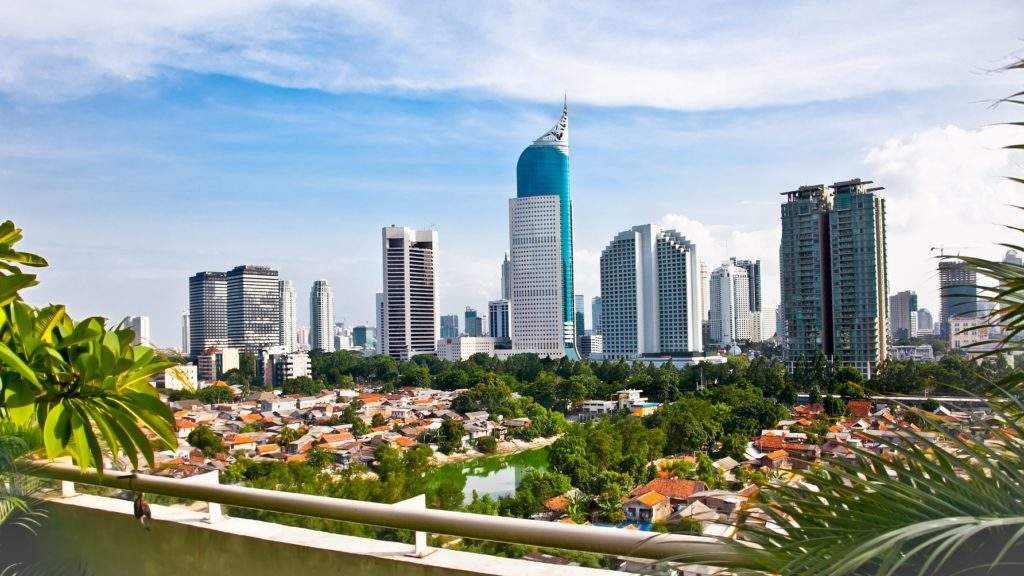 As we approach the 50th anniversary of ASEAN in 2017, now is an opportune time to reflect on the region&rsquo;s achievements, examine its prospects going forward and review the risks and challenges it faces.

Arguably the second most successful regional organization after the , ASEAN has achieved much in its short 50-year history.

As a fledgling economic bloc established at the height of the Cold War comprising five member countries, ASEAN&rsquo;s leaders committed to turn this densely populated region into one of the dynamic growth drivers of the global economy, raising the living and educational standards of its people, growing its trade profile and turning the region into a major focus of foreign investment.

It has done this and much more. ASEAN, boasting a 10-country membership, has a combined GDP of nearly USD3 trillion. If ASEAN were a single country, it would be the seventh largest economy in the world and in 10 years it is projected to become the fifth largest after the United States, China, Japan and Germany. It has also achieved a high-level of integration, making much of the intra-regional trade and investment largely seamless.

Opportunities
As ASEAN embarks on its next stage of development and integration through the ASEAN Economic Community (AEC), agreed to by member states in 2015, it offers a range of opportunities both for intra-regional and extra-regional trade and investment. These include:

Services: As ASEAN states transform themselves into services-driven economies, there will need to be considerably more progress made on services liberalization and the free movement of skilled labor. Member states will need to promote unilateral reform in services, enhance regulatory transparency, remove discriminatory restrictions (which favor domestic suppliers over foreigners) and more broadly improve the ease of doing business. While much has been achieved to date in aviation and financial services, progress elsewhere in the services sector has been relatively slow. With the overall contribution of services to GDP growth still relatively low, there is considerable potential and a multitude of opportunities for greater growth going forward. Information and Communication Technologies (ICT) is a case in point

Tourism: A significant hub, there is much scope for ASEAN to develop its tourism industry even further, both in its own right and as a transit or add-on destination for the burgeoning North-East Asia tourism market for European, Middle Eastern and U.S. travelers. Much will depend on ASEAN&rsquo;s capacity to address its significant infrastructure and human resource development needs (see below)
Education and Training: ASEAN boasts the world&rsquo;s third largest labor force after China and India, offering excellent opportunities for providers of education and training. This is particularly important for the services sector but also for industrial development given its complementary effects on the manufacturing sector through intermediate input linkages and hence overall productivity improvements in the economy

Addressing Consumer Demand: The &ldquo;consumer class&rdquo; in ASEAN (those able to make discretionary purchases) has grown exponentially over the past decade and is projected to double again by 2025. Focused on leisure activities, retail and ICT (strongly embracing modern trends in social media), ASEAN&rsquo;s growing consumer cohort offers vast opportunities to local and international companies

ASEAN as an FDI Destination: The region&rsquo;s infrastructure needs and its growing middle class make ASEAN a very appealing destination for foreign direct investment. ASEAN ranks alongside China as a preferred destination for Foreign Direct Investment (FDI), and still well ahead of India. But it needs to ensure that its newly minted AEC succeeds in providing the additional driver to growth through enhanced economic integration, if it is not to lose out to India in attracting future tranches of FDI from multinational corporations.

Risks
ASEAN faces a range of risks and challenges that must be addressed if it is to realize its true potential. These include:

Geo-political: Competition for influence in the region between China and the U.S. has the potential to seriously undermine the economic environment of ASEAN and to affect regional growth. To date, tension between the two superpowers has remained at a medium level, though recent moves by China to enforce its sovereignty claims over disputed areas in the South China Sea and U.S. responses to these have raised the specter of a U.S.-Soviet Cold War type of confrontation between China and the U.S. ASEAN needs to continue to work to convince both China and the U.S. that a confrontation in the region would serve no one&rsquo;s interest, least of all ASEAN&rsquo;s. To date, it has been relatively successful in limiting these tensions.

Infrastructure Deficit: An estimated USD60 billion is needed to address the regional infrastructure deficiencies of ASEAN nations. While much capital has already been deployed though bilateral, regional and multilateral initiatives, little progress has been made to date because of bureaucratic inertia and waste. Much hope has now been placed in China&rsquo;s new initiative, the Asian Infrastructure Investment bank, though this has become a target of regional geopolitical rivalry. ASEAN would be well advised to embrace this initiative, though it needs to do so with open eyes and a clear understanding of its geopolitical implications. For without a significant infrastructure upgrade, ASEAN will struggle to meet its full potential.

Pandemics and Natural Disasters: Typhoons, tsunamis, severe acute respiratory syndrome (SARS), Avian influenza and now Zika have shown the impact that natural disasters and pandemics can have on this densely populated region. Improved regional integration and communications, as well as improved education are likely to mitigate these risks to some extent going forward, though they will continue to pose a considerable risk for regional economic growth.

Growth in China: Slower growth in China poses an ongoing risk for ASEAN, given the importance of China as a trade and investment partner for the region. There are now signs emerging that China may be over the worst of its recent economic woes &ndash; that would be a strong boost to ASEAN&rsquo;s growth prospects.

Religious and Political Extremism: Terrorist attacks in a number of ASEAN countries have compounded fears of the spread of religious radicalism to the region. ASEAN needs to respond to this threat collectively in order to ensure perceptions of a stable region are maintained and the desirability of ASEAN as an investment destination and preferred trading partner are preserved.

ASEAN has the potential to become the third great emerging driver of global growth after China and India. Whether it achieves its full potential in this regard will depend on the capacity of the region to prosecute its grand plan of an AEC facilitating seamless cross-border trade, investment and the movement of people and the commitment of individual member states to put in place the suite of economic policies that will be required to achieve this.

Simon Gerovich is founder and Chairman of the Board of Red Planet Hotels, a privately-owned Pan-Asian hotel company focused on the value hotel sector. Red Planet owns and operates hotels in Japan, Thailand, Indonesia and the Philippines. Gerovich will be part of a panel discussion at YPO&rsquo;s Insights ASEAN Summit 2016 in Singapore.

(The article is authored by Simon Gerovich, Founder and Chairman of the Board for Red Planet Hotels. Member of YPO since 2010)