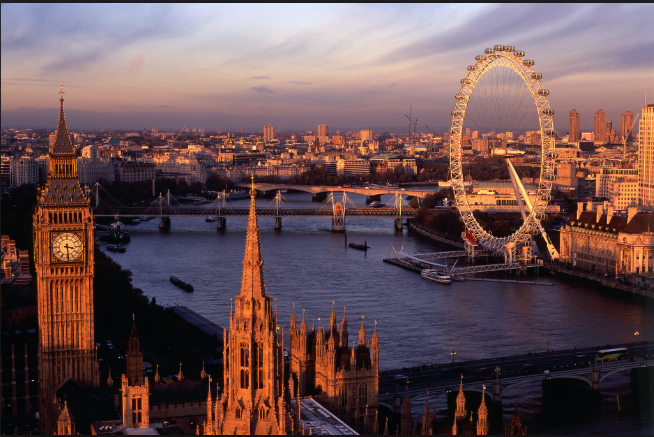 It’s a known fact that Indians love Tinder. And, why not? Wanting to meet new people is in our country’s DNA. Plus, it subtracts all the hard work that’s involved when you want to meet someone new. Dressing your best and going out is now replaced by swiping right and texting that person from the comfort of your bed. What’s not to love?

But, have you ever wondered which the states in the country or places abroad that Indians the most from?

Advertisement
recently released some data about its Tinder Plus subscribers- basically people who can make use of the Tinder Passport feature and change their location based on where they are and then go ahead with making connections or meeting other Tinder users from that particular destination.

The data released by the company lists out the top 5 Indian and international destinations from where Indian swipe in. According to it, the majority of Indians swipe in the most from New Delhi followed by Bangalore. Mumbai comes a close third followed by Pune and Kolkata.

On the other hand when it comes to international destinations, Indian travelers love swiping from London followed by New York and Dubai. Los Angeles and Amsterdam make it to the fourth and fifth spot on the list.

Advertisement
How interesting is that!