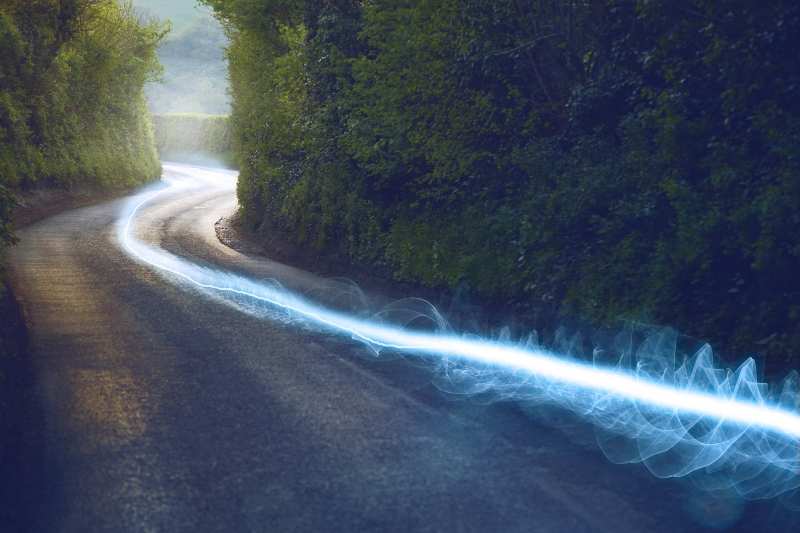 The rise in affordable smartphones, better data network have contributed to a fantastic thing. The Internprotocol (IP) traffic in India will rise by 4 times between 2014 and 2019 at a pace of 33 % annually.

The study conducted by shows the average fixed broadband speed in India growing 2.9-fold to 12 Mbps in 2019 from 4.0 Mbps in 2014. The number of networked devices is expected to increase to 1.6 billion from 1.1 billion in the same period.

"Collectively, these variables are expected to help IP traffic in India grow at a compound annual growth rate (CAGR) of 33 per cent - as against a corresponding global of 23 per cent," the statement added. Advertisement
"We are clearly headed towards a new era in Internet communications as the Internet of Everything (IoE) gains momentum, with M2M connections predicted to triple, reaching 10.5 billion by 2019," Cisco (India and SAARC) (Global Service Provider Business) told the news agnecy PTI.

"We look forward to tracking the IoE in coming years and its impact on healthcare, agriculture, manufacturing, retail, transportation and other key industries," Kaul said.