These are the iconic products that Apple has unveiled so far 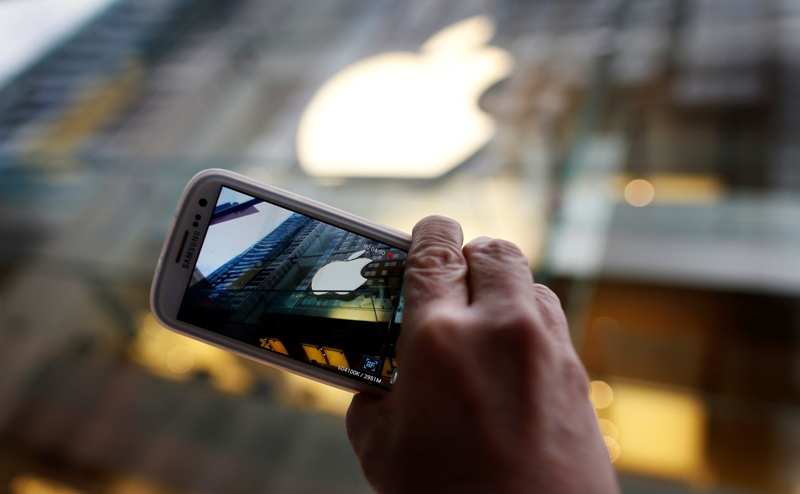 On April Fool’s Day in 1976, two college dropouts-Steve Jobs and Steve Wozniak – founded the company ‘Apple’ in a garage. They sold off everything to make Apple-I a success and from then onwards Apple went on to become the well-crafted, most-valuable company across the globe.

In these 40 years, Apple has maintained its standards and launched a string of iconic products, which were an instant hit among users. Many of its products also did not fare well but it also came back with newer and improved versions.

The latest offering by Apple will be iPhone 7, wearables and MacBook, which the company will launch on September 07.

The launch event will start at 10.30 IST, where Tim Cook will unveil the latest gadgets.

Even when Apple is mostly associated with iPhone these days, there is no dearth of innovation at Apple.

Here the iconic products launched by Apple so far


View As: One Page Slides