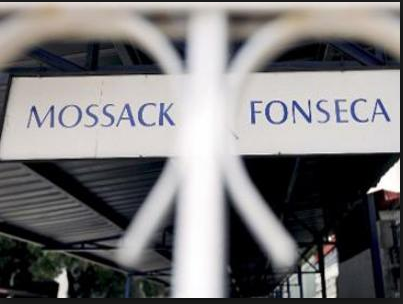 Newspapers, TV channels and even social media is filled with mentions of the Panama Paper Leaks- which have revealed how the rich and powerful use to hide their wealth.
Advertisement

In a massive investigation, hundreds of journalists from 73 countries went through 11 million documents from the secret files of , a law firm headquartered in tax haven Panama, to reveal some of the world's biggest names who have set up offshore entities in tax havens around the world.

Amidst all the madness, if you are having some trouble understanding what the are actually about and wondering what’s is the big deal about these leaks, don’t worry you’re not alone.

The explanation is indeed quite complicated. But, Redditor DanGliesack, explains the Panama Papers controversy in the simplest way.

Advertisement
He used piggy banks as a metaphor to help explain what was happening in Panama- foreigners setting up Panamanian to hold financial assets that obscure the identities of their real owners.

It’s so easy to understand that even a 5-year old would get it. And, now Vox went ahead and came up with a set of comics to go with the explanation that make the job even easier. 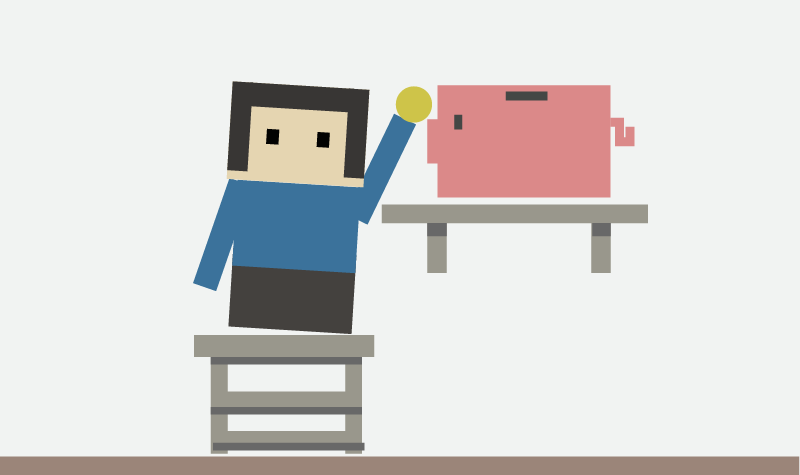 "When you get a quarter you put it in the piggy bank. The piggy bank is on a shelf in your closet. " 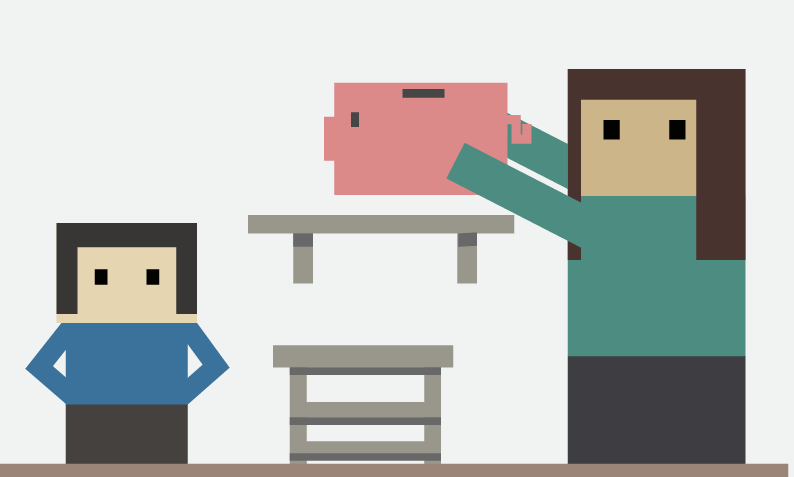 Advertisement
"Your mom knows this and she checks on it every once in a while, so she knows when you put more money in or spend it.Now one day, you might decide 'I don't want mom to look at my money.' " 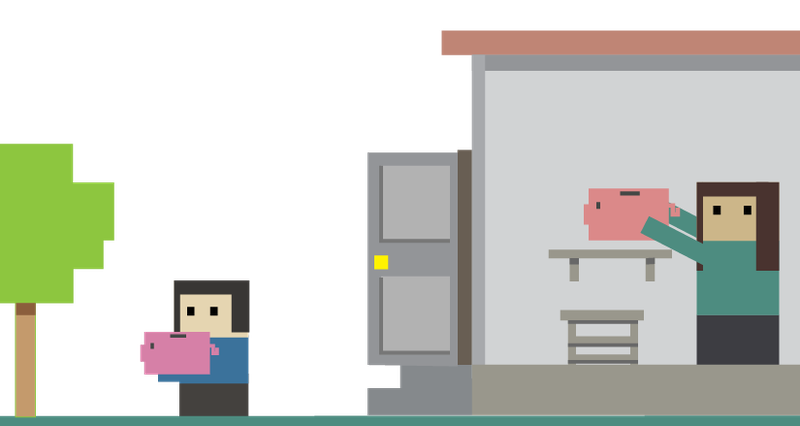 "So you go over to Johnny's house with an extra piggy bank that you're going to keep in his room. " 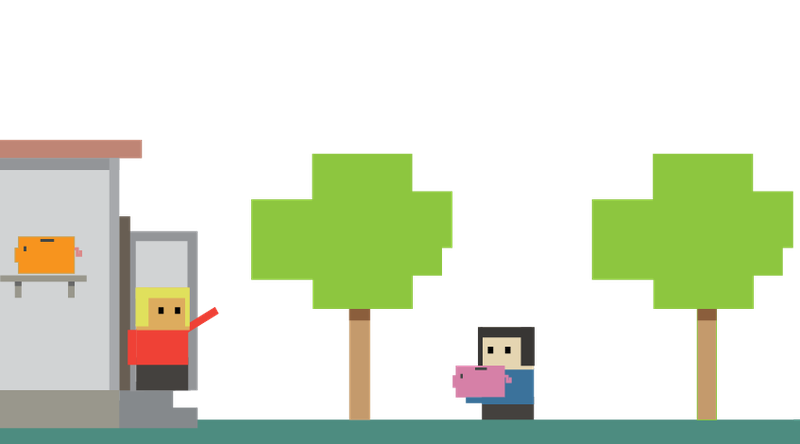 "You write your name on it and put it in his closet. " 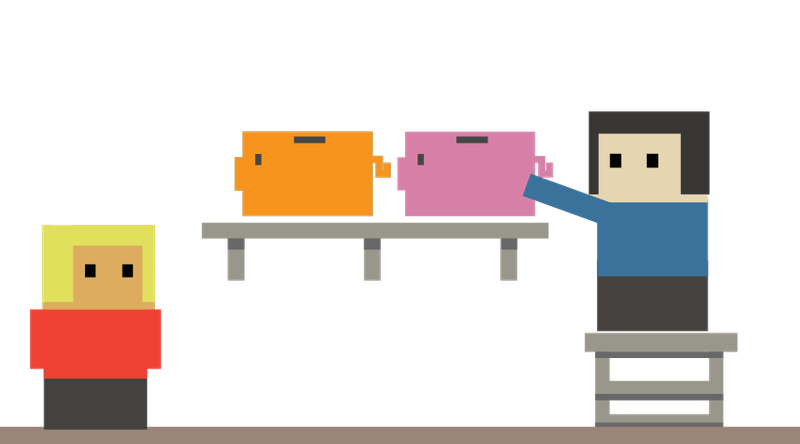 "Johnny's mom is always very busy, so she never has time to check on his piggy bank. So you can keep yours there and it will stay a secret." 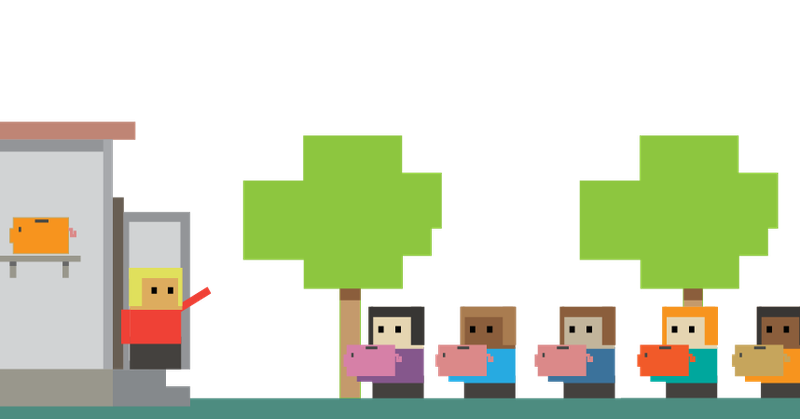 "Now all the kids in the neighborhood think this is a good idea, and everyone goes to Johnny's house with extra piggy banks. "

"Now Johnny's closet is full of piggy banks from everyone in the neighborhood." 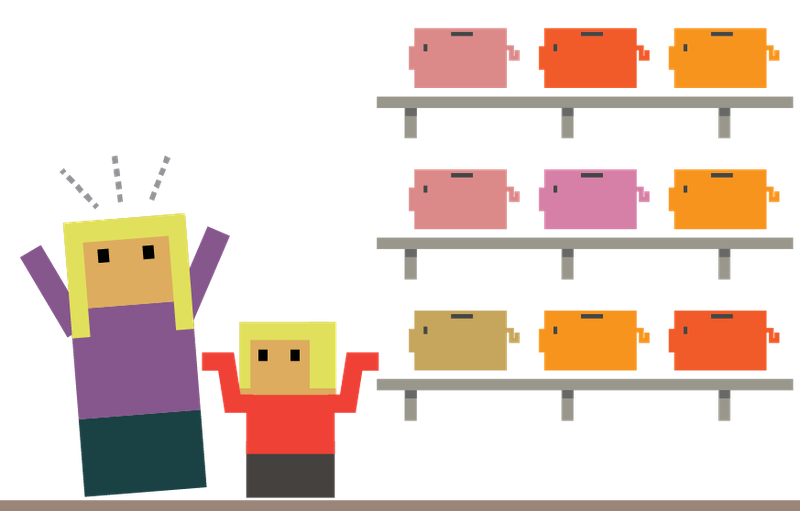 "One day, Johnny's mom comes home and sees all the piggy banks. She gets very mad and calls everyone's parents to let them know."

There. Pretty simple to understand, isn't it?