This AI enabled software could prove godsend for eCommerce portals 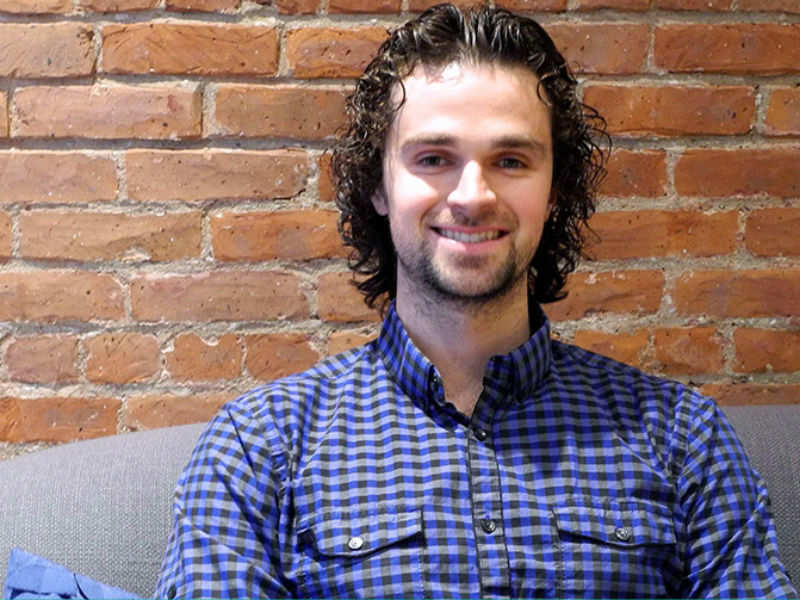 Artificial Intelligence is continually pushing the boundaries of what machines are capable of. But could machines ever turn out to be superior beings to us? The answer is obviously 'yes', at least in numerous things where our brains used to be the unchallenged champion of creativity and intelligence.

First, acquired a startup called DNNresearch , snapping a portion of the world's principal experts in a prospering field of artificial intelligence known as deep learning. Much like Facebook, , and others, Google sees deep learning as the future of AI on the web, a superior method for taking care of everything from voice and image recognition to language translation. One such software is , an AI powered image and video recognising software.

Advertisement
At that point came Clarifai, an artificial intelligence company that works in visual recognition, tackling true issues for organizations and developers alike. Established by , an expert in machine learning, Clarafai predicts more than 1.2 billion concepts in photos and videos consistently. Its image and video recognition technology is based on machine learning systems and open with a clean API, engaging developers everywhere throughout the world to create the next gen of apps.

To put it plainly, it's a software that will help you find photos&mdash;whether they're on your mobile phone, a dating website, or on a corporate network and it will offer this software to a wide range of different companies that need to move it into their own particular online services.

You can educate its image recognition framework on as few as 10 information cases with no coding necessary. You can refine the parameters with more manual controls. You can train an AI model to perceive shoes, for case, by tagging a couple Nike shoes, you can teach it to recognise Nikes. This could be the magic candy for eCommerce portals.
Advertisement The company has already lapped up some pretty heavyset already