This Bangalore company just introduced a disruptive technology that could save 3.5 million babies from going blind 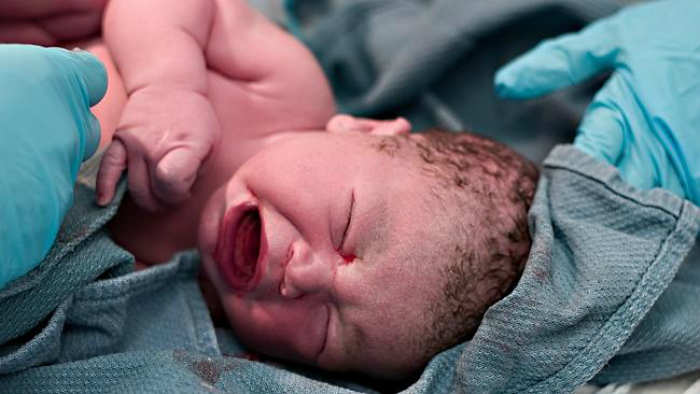 Every year, there are approximately 100,000 premature babies in India who suffer from blindness which can actually be cured if treated within 30 days of birth.

The leading cause of blindness in infants around the world and in India is due to Retinopathy of prematurity, or . 10% of the babies who develop this disease turn blind when they’re merely two months old- if left untreated.

And, yet there are hardly 100 ROP specialists nationwide to screen and treat this condition.
Advertisement

And, this is exactly what one Indian medical devices company wants to change with its disruptive technology.

was founded in 2010 with a mission to eradicate preventable using technology and staying true to their word, this company just announced the launch of 3nethro NEO in collaboration with , its ROP screening camera that could potentially save 3.5 million babies from going blind by screening and treating the condition.

Not only is it the most affordable ROP imaging device around, but it also enables remote diagnosis with its integrated telemedicine platform. It also boasts of skilfully designed optics, ergonomic natural grip for easy holding and its high reliability enhanced by a unique focusing and illumination system makes it an ideal choice for neonatal ICUs.
Advertisement

Commenting on the technology, Professor R.V Azad, former chief of RP Centre, New Delhi, said, ““ROP has become an epidemic of childhood blindness in India. We need affordable tools to detect the disease at the early stage to prevent blindness. Being affordable, low cost infant cameras like the Neo will enhance the accessibility of ROP screening in remote areas in the country.”

The company had also in the past successfully deployed thousands of its flagship adult retinal imaging device- 3 nethra classic in 25 countries.