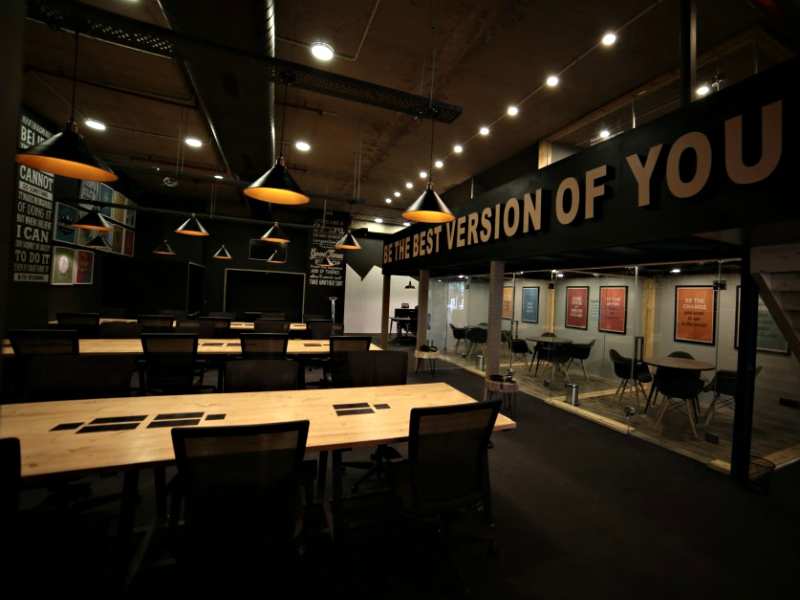 Innov8 CoWorking, the company that launched its first co-working space in Delhi in October last year has just launched its second one in Chandigarh. The Innov8 centre in Chandigarh is on the ground floor of in Chandigarh Sector 29. Built on an area of over 7,000 sqft with a carpet area of 5,000 sqft, this centre can accommodate up to 140 people. 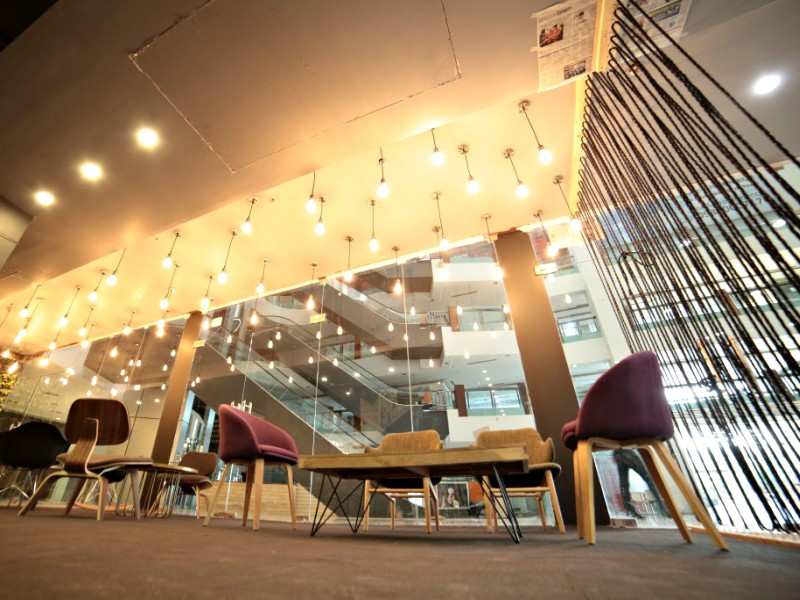 The Chandigarh centre takes a leaf out of the Delhi centre with its bold and minimal design theme. The founders chose to create a mix & match of bland black environment & colourful & playful lounges. Founder Ritesh said in an interview he feels this makes ‘the space full of energy, enthusiasm & passion led vibrancy.’ When asked why Chandigarh, Ritesh said the city was becoming well known for its quality of life and infrastructure. This has created a lot of interest among entrepreneurs, freelancers and the business community. 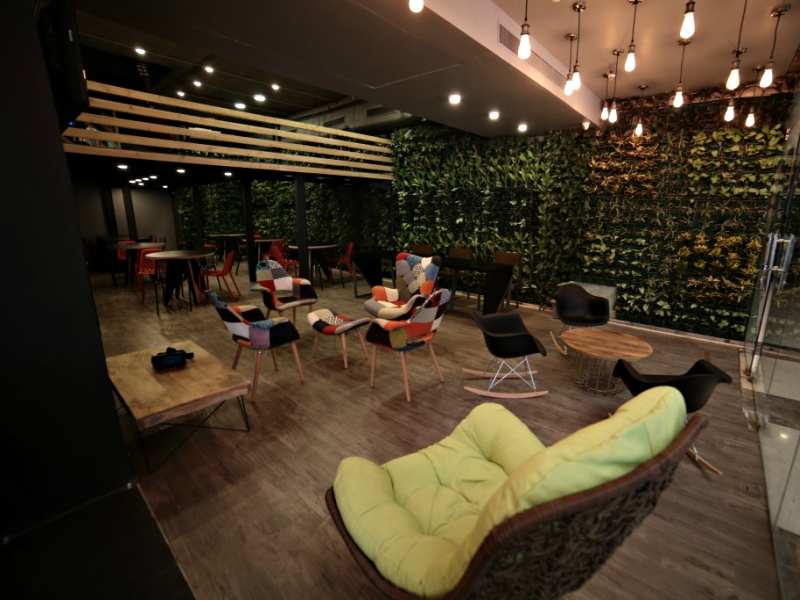 A lot of attention has been paid to the kind of lighting, seating and artwork used. The place was designed to have a certain vibe of energy that’ll help young millennials focus on their work.
Advertisement 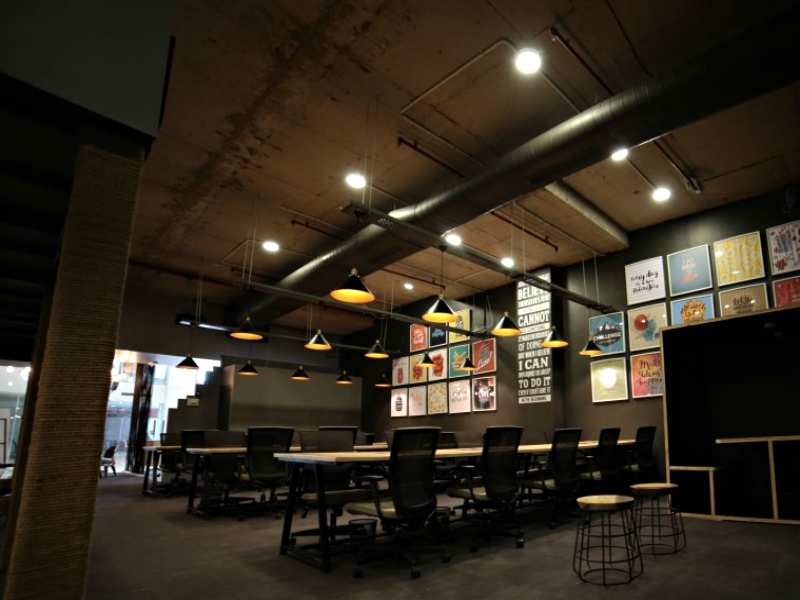 There is a wide collection of art works on the walls. From inspiring posters on the walls, inspiring words painted on the staircase and pillars draped with vegetation, there is a lot of diversity. 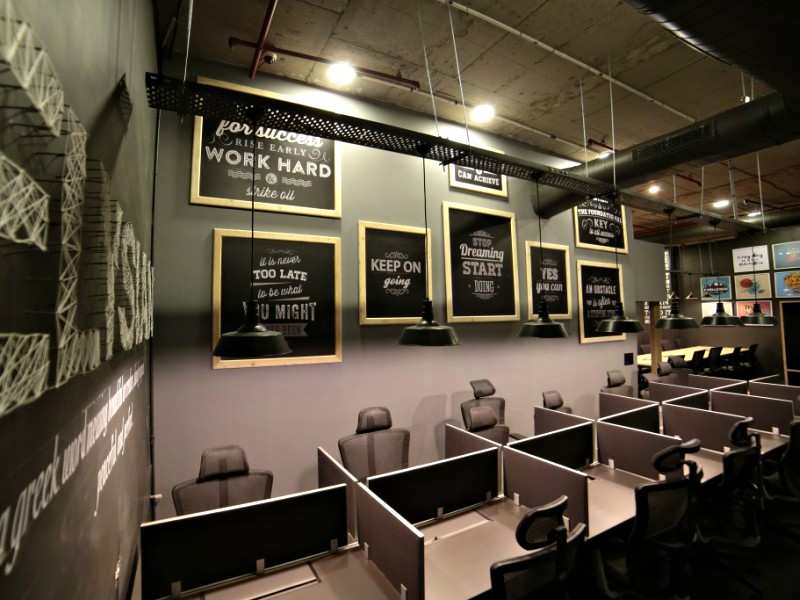 The Delhi centre had reportedly received around 1,000 applications when it opened. The place currently hosts around 50 companies and 150 members.