This Is How Far OnePlus Has Come In Just One Year 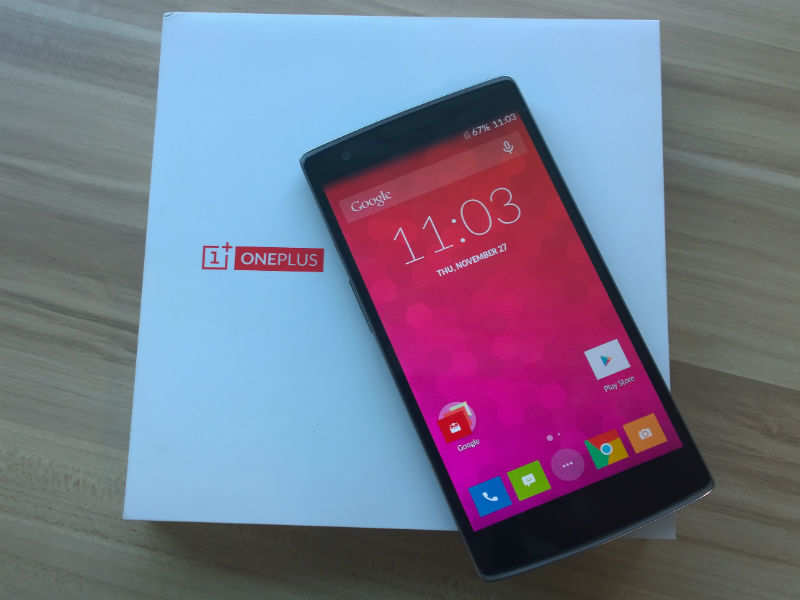 When I first saw the OnePlus One smartphone advertisement on Youtube, my instant reaction was, “Here comes another Chinese smartphone manufacturer to the Indian shores.” Little did I realize that the company’s phones would take the Indian market by storm and win millions of hearts across the globe.

Yes, they didn’t have a great start in India—the company had to cease its sale operations in the initial days because Cyanogen parted ways with the company for India (owing to their own commitments). The company then resumed sales after it came up with own mobile OS called OxygenOS and HydrogenOS (for China).

The company shared its first year’s result recently, and some of the facts/numbers they claim to have surpassed left me wondering what actually worked for the brand. Some argue it was this brand’s pricing strategy worked for them, but I believe it is their social media strategy that helped them reach this far.

Let’s keep the analysis part for some other day, and take a look a look at some of the company’s worthy achievements:
Interested in knowing more about OnePlus? Well, here is an infographic that will tell you almost everything about the company.