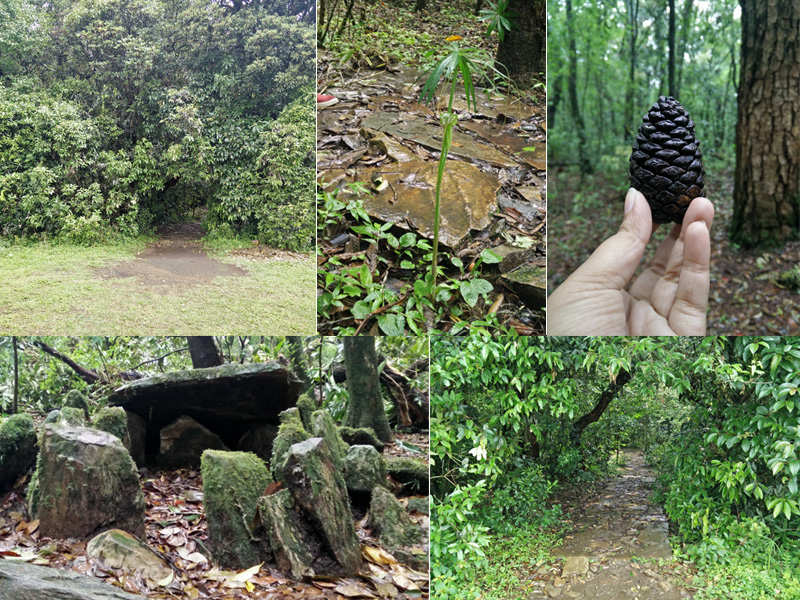 Meghalaya’s , which sits on an altitude of nearly 5,000 feet above sea level, is also known as the ‘abode of clouds’ and this sobriquet is true in every sense.
Advertisement

With cotton ball-like clouds circling the enormous mountains, lightening flashing across the sky, rains lashing the lush green landscapes, city and the wooden houses, perched on hill tops, will make you fall in love with Shillong over and over again.

The hill station may be small in size but has numerous stories etched in its heart. The Khasi tribe in Shillong respect the beauty that nature has bestowed on them and are quite sentimental when it comes to preserving the landscapes, which look just like locations out of a travel movie.

The summer season in Shillong, to someone from the baked-northern plains, will seem like a winter month as the strong winds and rains almost every night spread wash the entire landscape in a vibrant shade of green. Beat this- In Shillong, people don’t have fans in their houses!

Shillong also has a string of legendary stories that date back 700-800 years. The curvy roads, dotted with hairpin turns, will take you to places where such stories are still being lived.

Advertisement
One such place is or Sacred Grove in Mawphlang. It is sacred because the forest, which is spread across 78 hectares of land, is protected by the local deity-Labasa. 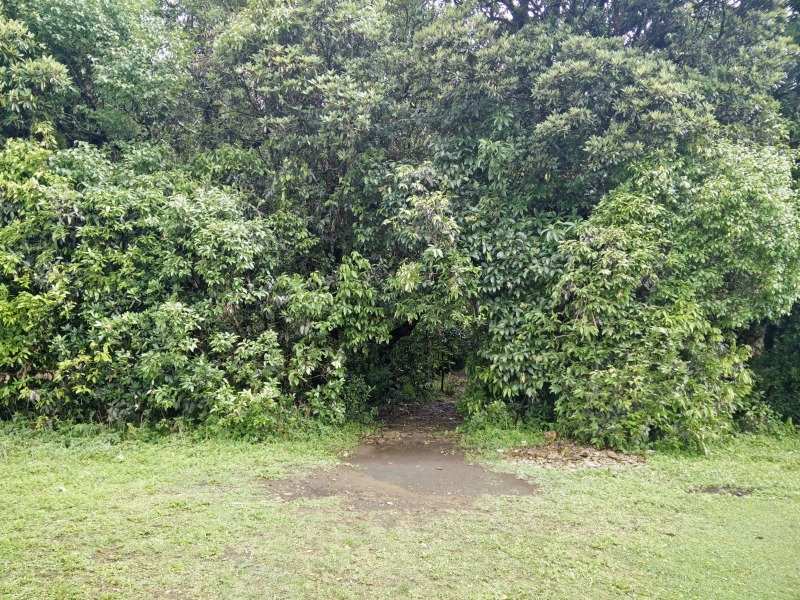 The Sacred Forest is protected by the Lyngdoh clan, who believe that the deity protects their village.

The huge forest was first ruled by the Blah clan, who found it difficult to rule the massive forest. Then they decided to choose another clan. Blah clan found a woman, a Lyngdoh, who had a son.

Advertisement
She agreed to let her son protect the forest but on one condition. She planted five saplings and said if they grew into trees, her son will takeover. The saplings grew beautifully. 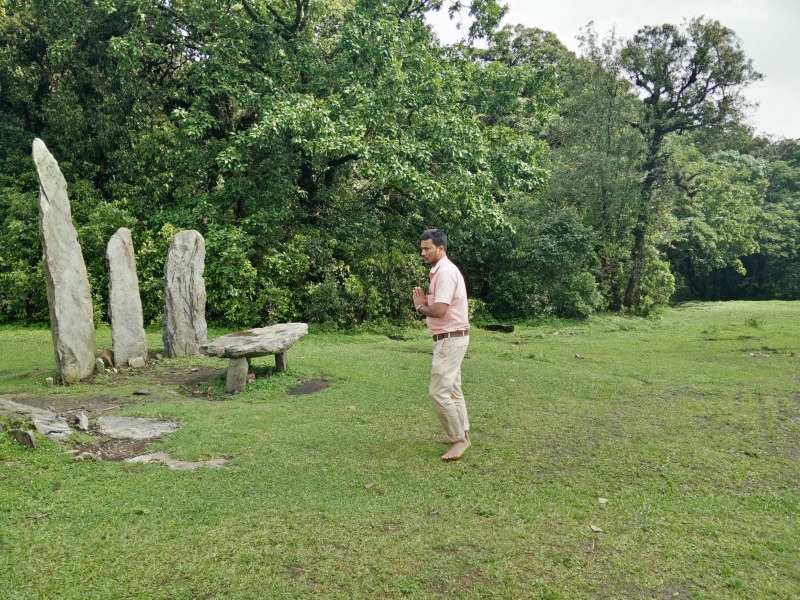 This is only one story and the Sacred Forest has numerous of them.

But, you need to know only one thing here, You Cannot Take Anything Out Of This Sacred Forest. Yes, Nothing. Not even a leaf!

Advertisement
“There are certain rules in the forest. You cannot disrespect the forest else the deity gets angry. People have seen the deity. If you break the rules, you will fall sick, which can even result in death,” said Babiang Warjri, a forest guide who knows all these legendary stories. 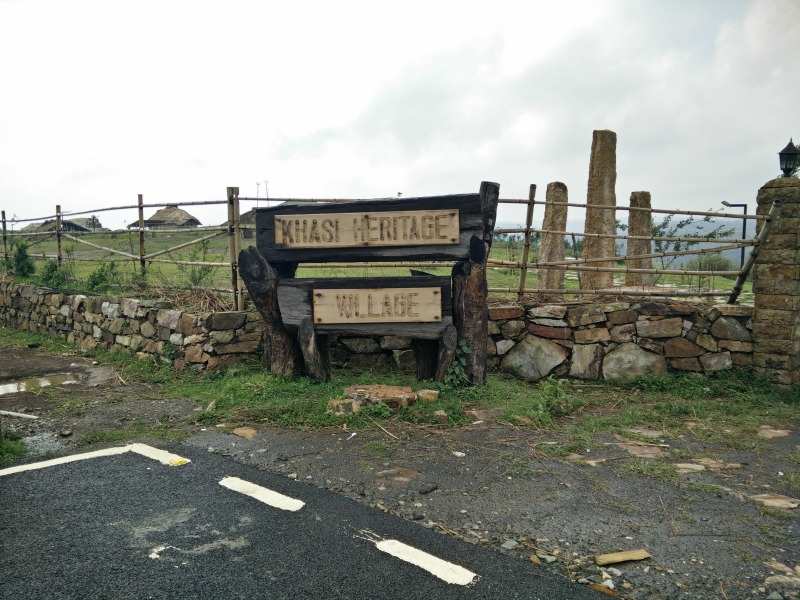 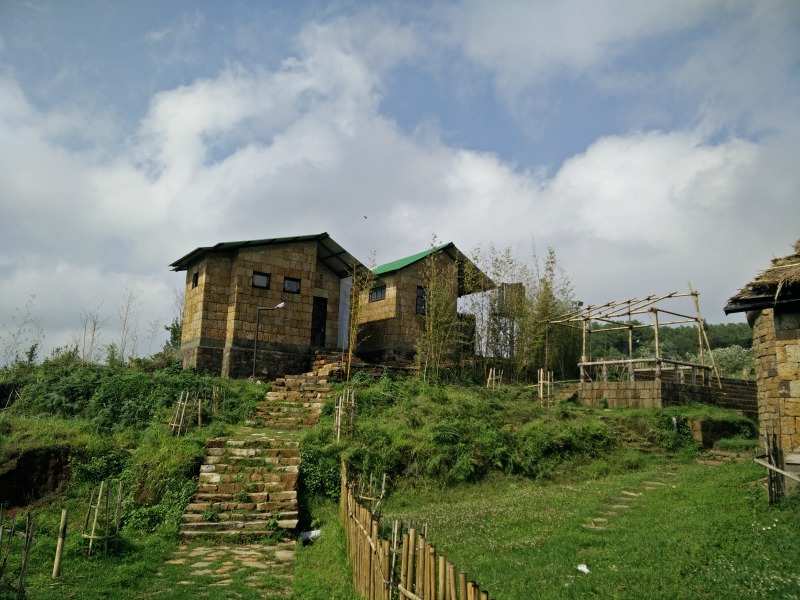 The green jewels inside

As you move inside the forest, you will see monoliths, which represent places of sacrifice. The tribe here sacrifices cocks, lambs, etc to make their wishes come true.

“Even the sacrifices have to be perfect. There are certain things you need to keep in mind. If you enter the forest without having all the materials needed for the sacrifice, it cannot happen. The deity gets angry. When he’s angry, he appears in the form of a snake and if he’s happy, he appears as a leopard,” told Warjri.

There are trees, which are said to have the cure for diseases, even breast cancer. 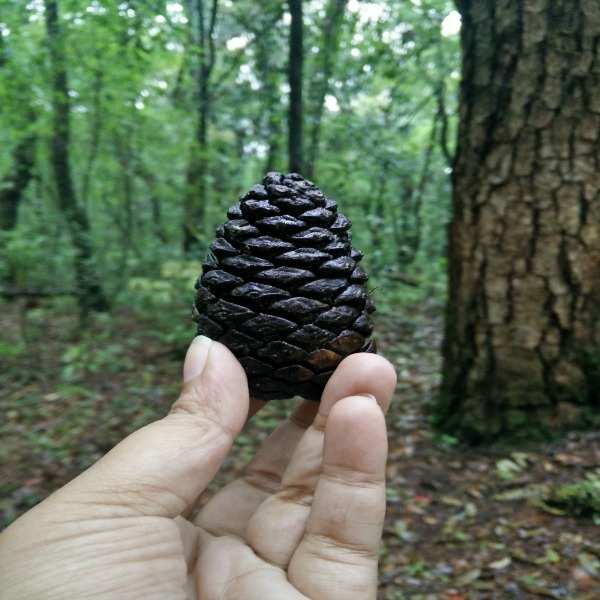 One of the peculiar plants that you can spot inside is a Lily Cobra, which has a leaf and a twig that looks like head of the cobra.
Advertisement 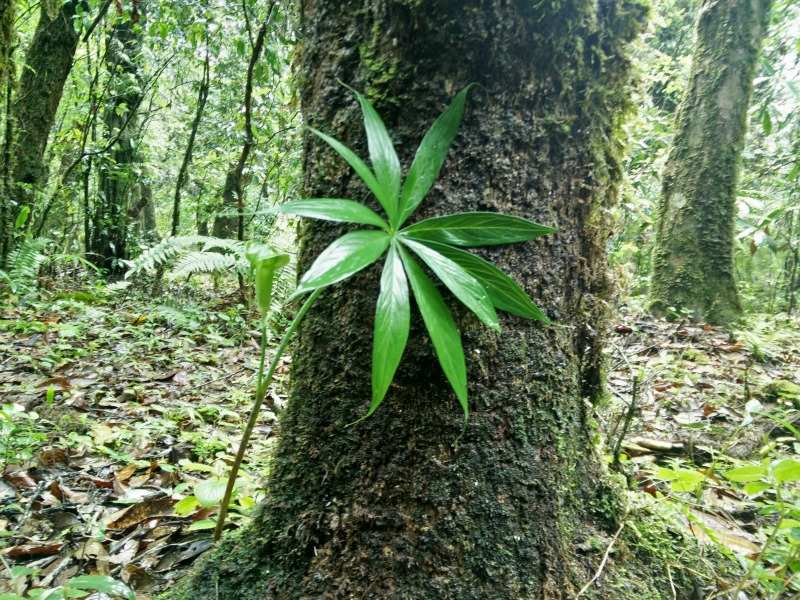 Mind you, it rains anytime of the day in the forest and it is advisable to carry an umbrella with you. The branches and roots of oldest pine tree curls down to the ground in the marshy grassland. Also, take a guide as you will get lost in the forest.

The Khasi villagers here celebrate nature and organise festivals every year. There are traditional dances, food, re-unions, that tie them all in one thread.

The village is ruled by a king, who is chosen through a democratic election. If the deity is happy with the chosen one, the sun will shine on the day of his anointment, else it will rain.

All in all, presently there are 53 kingdoms here.
Advertisement

All have one rule. Respect the Sacred Forest.