This beautiful place near Shimla has cleanest air in the country, according to an IIT Delhi study 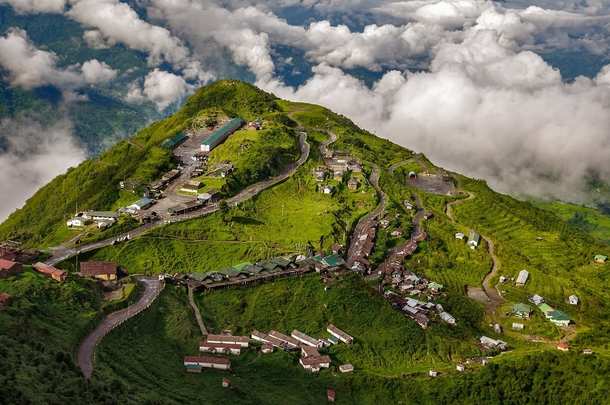 It’s true for several decades that families head to the mountains for to break away from the bustling city life and get some fresh air. If you really want to take in clean pollution-free air, if there’s one guaranteed place in this country that can cleanse your internal system by just breathing pure air, it’s the beautiful district of .
An IIT Delhi study reveals that Kinnaur in the northern state of Himachal Pradesh, approximately 70 km from the state capital , has the in the country.
During the study, The Centre for Atmospheric Sciences at IIT Delhi observed the PM (particulate matter) 2.5 levels – harmful microscopic particles that can penetrate deep into the lungs. While short term exposure to PM 2.5 can cause allergies or bronchitis, chronic exposure can cause chronic obstructive pulmonary disease and even lung cancer, which can eventually lead to premature deaths.
After the study, the Atmospheric Sciences Club concluded that PM 2.5 level was found to be 3.7+-1 microgram per cubic metre annually in Kinnaur, which is less than 10% of the national air quality target of 40g/m. Things can become clearer if you compare these stats with that of Delhi. The national capital has PM 2.5 levels of 148+-51 microgram per cubic metre, thus making it the most air-polluted city in the country.
Concerted efforts by the district administration ranging from several environment protection initiatives to keeping water in check has made Kinnaur one of the most ideal places to live in. While use of bottled water is discouraged, there’s great emphasis on solid waste management and construction of toilets here, something every state in India needs to learn.