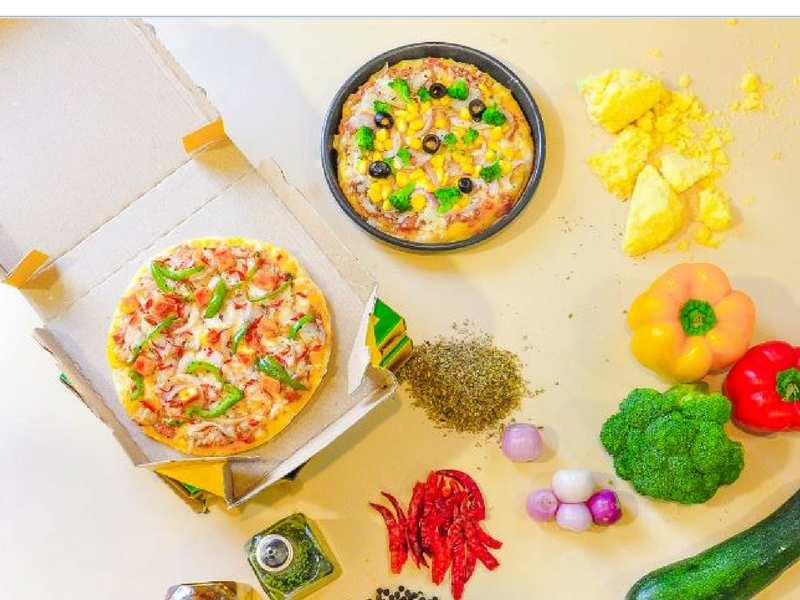 Amazing OffersView all Offers
At a time when meat is being blamed for leaving more carbon foot prints than a return air travel of 1200 kilometers, there are lots of innovations happening in the food industry that could soon ensure less animal slaughter, thereby a greener world. Taking a cue from that of café in Gurugram sees a great opportunity in mock meat industry.

Long story short
TOP VIDEOS FOR YOU
Mock meats are plant based meat substitutes, gastronomically engineered to replicate the flavor and texture of real meat but without harming animals and the environment. Mock meat originated in , where it was perfected by Japanese Buddhist monks who were trying to wean themselves away from a meat based diet to a vegetarian diet. The industry of mock meat is still at a nascent stage in the global market and one such company, has been funded by recently.

Advertisement
About the spread 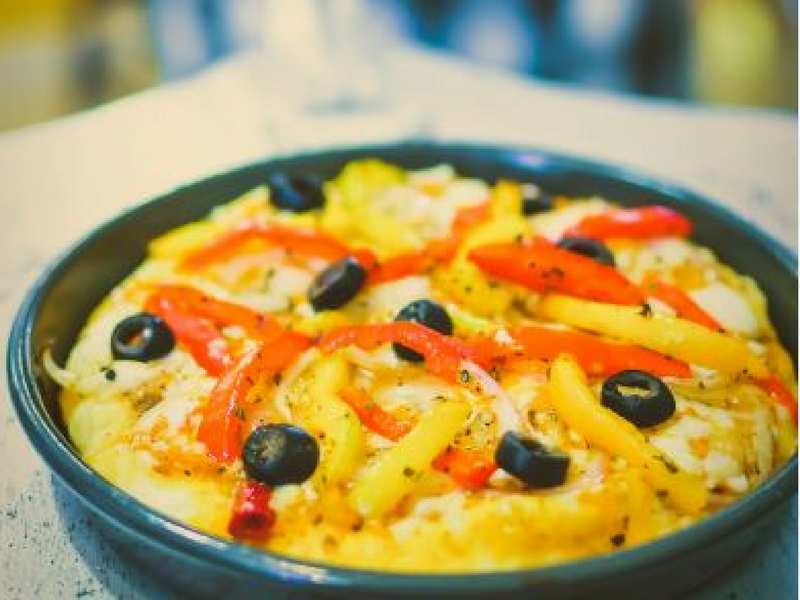 Tashte café at in Gurugram is doing an amazing thing. In an office food court, they are promoting no-meat-diet in a unique way. We tried the mock meat pizza, at Tashte. While it says chicken, those are mock meat chunks in reality. Tasting just like chicken chunks over pizza, the palate pleasure the chunks delivered is quite impressive.

Tashte is the only brand in the country to import mock meats from and . Apart from mock meat, Tashte is working on extensive vegan options like dairy free cheese and 100% vegetarian fish fillets / pepperoni / salami and other non-vegetarian delicacies made vegetarian. For which they have plans to begin R&D in India and build out a franchise.

Advertisement
Harmful quotient
So why would you give up on animal meats? If the facts by verified surveys are to be believed, everyday around 153.42 million animals slaughtered. Going by the same survey, skipping non-vegetarian food for 1 day per week, it will end up saving around 7.97 billion animals from slaughter every year.

That is the volume of slaughter happening because of dietary habits. This validates how the meat industry is more polluting than the transportation sector (w.r.t greenhouse gas emissions and global warming) and how it is depleting our natural resources (1/3 of cultivable land on is used for growing livestock for slaughter animals). Moreover, giving up on animal protein and consuming mock meat can be a solution to global hunger. Crops that could be used to feed the hungry are instead being used to fatten animals in farms. And when India is a nascent market for mock meat, more players are sure to enter in next 5 years.
NewsletterSIMPLY PUT - where we join the dots to inform and inspire you. Sign up for a weekly brief collating many news items into one untangled thought delivered straight to your mailbox.
CAPTCHA: