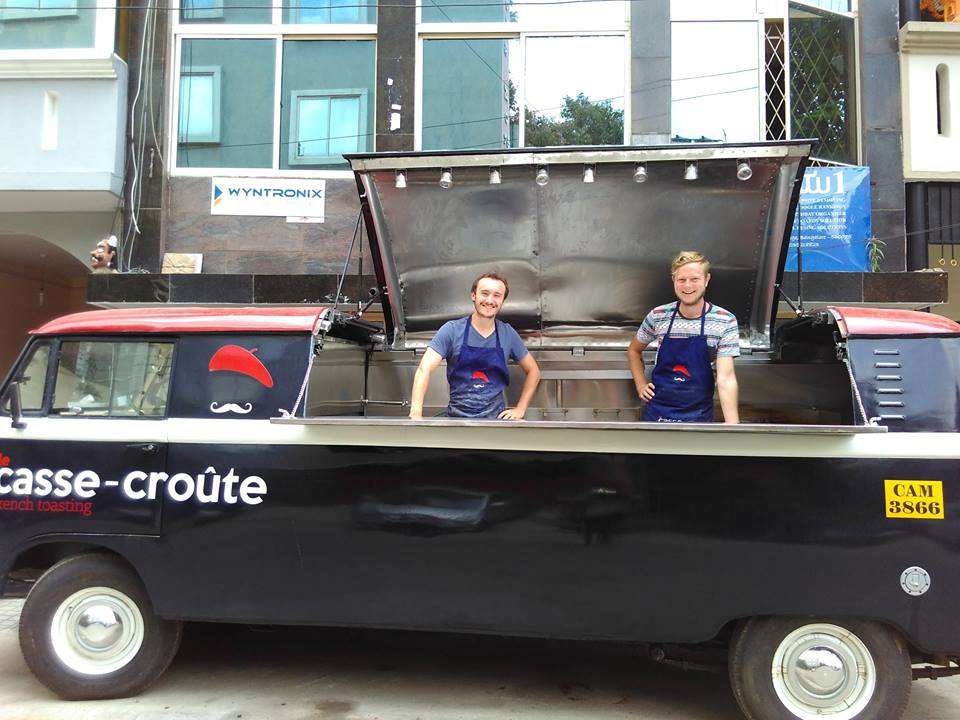 Business Insider decided to catch up with the moving restaurant to find out how the authentic fare is faring in the tech city of .

Take a tour and a 'Bon appetite' to your eyes!

Not just scratching the surface.

Fries from the guys.