This is how Bharti, Vodafone will revolutionize Indian telecom with VoLTE 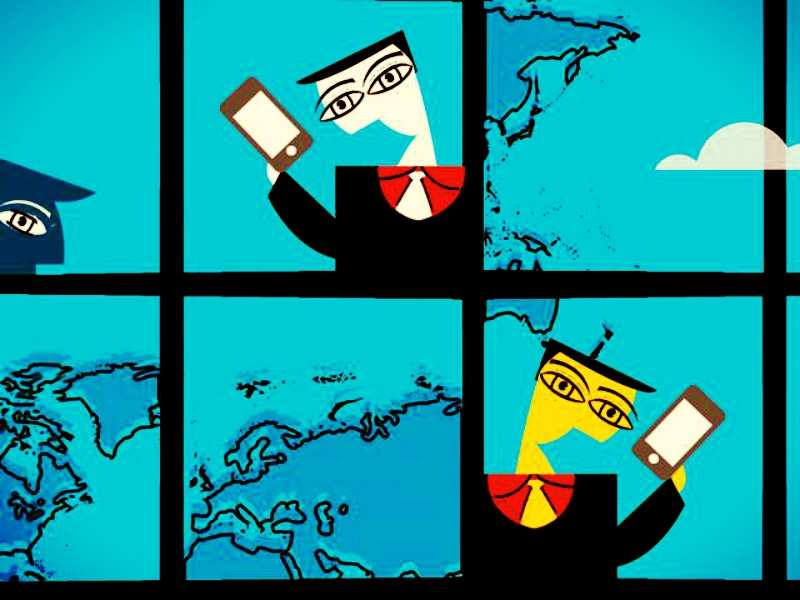 Amazing OffersView all Offers
India’s two most well-known telcos are preparing to launch Voice over LTE (VoLTE) tech on their networks, with some help from . This is primarily to take on Reliance Jio, which will use this technology as a base for its services. Idea Cellular is also in ‘active talks’ with Nokia to launch VoLTE soon.

While the exact contract amounts for the deals are unknown, Jio offered $100 million to Nokia last year to roll out VoLTE across the country.
TOP VIDEOS FOR YOU

What is this new VoLTE thing, and what’s it good for?
Easy, Soldier! VoLTE, or is an IP Multimedia Subsystem (IMS) network that uses LTE to deliver call and data services.

What is LTE? What is IMS? God, you sound like the IT guy in our office! *Bangs head*
LTE stands for Long-Term Evolution. It’s basically 4G. Simple.
Advertisement

IMS (IP Multimedia Subsystem) is a standard framework that allows voice and data services over IP. Several apps and services already allow alternate methods ( Skype, Viber, etc). However, they have never been standardized across the industry. IMS can provide such standardization. That makes it safer and hopefully better.

How will this help me?
You can use more bandwidth to make 4G phone calls. This allows higher audio quality both ways. When you call someone who has VoLTE, you will immediately notice the difference. The calls connect faster if you are calling someone near you, and that’s cool.

Advertisement
Do I pay more for good calls now?
will use VoLTE as a complimentary service to its existing voice offering.

“Wherever Airtel has LTE network, subscribers will be able to do VoLTE call, once it launches VoLTE”, an official has apparently said.

Why do telcos want to invest in better calls?
Advertisement
VoLTE is extremely important for Indian telcos as they have to overcome stiff competition from VoIP (voice over internet protocol) and OTT (Over-The-Top, or apps).

While VoLTE and VoIP both use IP, VoLTE has huge advantages over . In embracing VoLTE, telcos will make themselves future-proof.

Great! Now I can use my 4G phone. When will this roll out?
An Airtel spokesperson has said, “We currently have no plans to launch VoLTE services as the device ecosystem supporting it is too nascent.”
Advertisement

Looks like we will have to wait a few more months for formal announcements.