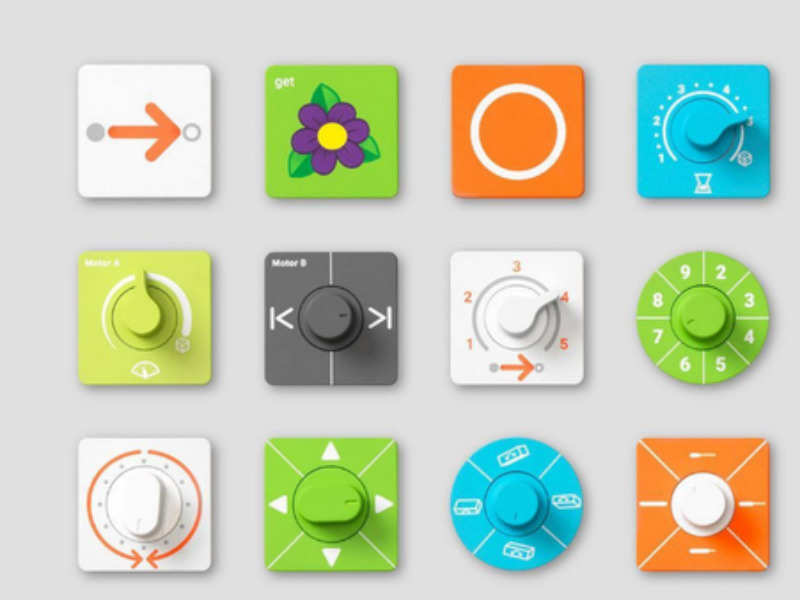 Programming is the art of telling a computer what to do through a set of instructions. Those instructions are written in a computer's language, or code. We use computers constantly&mdash;be it for something as simple as killing the alarm clock or texting a friend. Turning into a programmer is one of the most ideal approaches to have an impact at the world since you can influence a large number of lives with the things you make.
Advertisement

As programming turns into an increasingly important part of the modern world&mdash;this is the new form of construction&mdash;educators and researchers are attempting to make it more fun and approachable, particularly for kids with little patience for frustration and abstraction. Lately, they've taken a stab at everything from books to games like Minecraft. Now, with another initiative called Project Bloks, a group of researchers is attempting to make a hands-on experience.

&ldquo;Our aim is to create an open hardware platform to help developers, designers, and researchers build the next generation of tangible programming experiences for kids,&rdquo; said Google in a statement.

Project Bloks is preceded and moulded by a long history of research: from Friedrich Froebel, , Jean Piaget's pioneering work in the range of learning by experience, exploration, and manipulation to the research started in the 70s by Seymour Papert and Radia Perlman with Robot Logo, TORTIS, and everything in between.

Advertisement
So what does the platform really look like? There are fundamentally three parts that make up the Bloks system. At the heart of everything is the purported &quot;Brain Board,&quot; a small Raspberry Pi Zero-based board that functions as the central processing unit and gives power to whatever is left of the system.

The Brain Board then converses with the &quot;Pucks&quot; and &quot;Base Board,&quot; that together make up the physical programming language of Project Bloks.

Project Bloks isn't the first, or only, way to approach using tangibles to teach programming abilities to kids. It takes its inspiration from numerous different projects. We anticipate that Project Bloks will be considerably more advanced and integrated when it arrives.
NewsletterSIMPLY PUT - where we join the dots to inform and inspire you. Sign up for a weekly brief collating many news items into one untangled thought delivered straight to your mailbox.
CAPTCHA: