This is how livestreaming is changing Activism around the globe 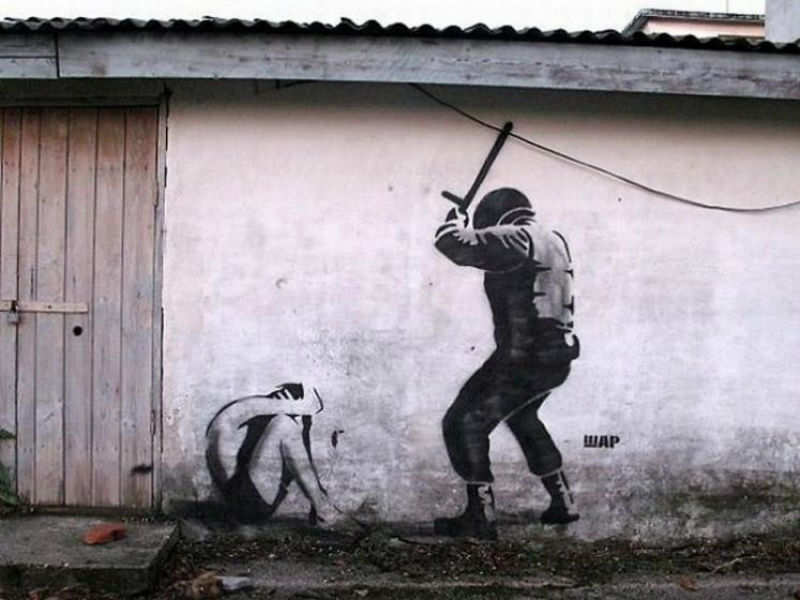 Just as the Arab Spring got people to its feet and realise the tyranny of authority, live streaming through seems to have taken wings. There were thousands of protests in America this year and the jury took these videos (captured) by people as important evidence. , is another factor altogether.

By and large, protests are nonviolent and laws are not being broken. It is as vital to document the calm serenity as it is to document when police gets violent. Many streams have been used as a part of court to achieve not guilty verdicts. Without these videos, it would be the cop's word against the protesters and we know what happens after that.

How is it making a difference?

Advertisement
In nations that have sufficiently quick mobile broadband, it has made it less demanding for activists to use their current networks. It has likewise made live-streaming more accessible to people who are incidental eyewitnesses or not activists, since they become usual to using it as a part of noncrisis settings and after that have the tool accessible to them in a crisis. All things considered, this opens them up to a range of risks to themselves as well as other people&mdash;of exposure, of retaliation, of startlingly being set in a live spotlight&mdash; that platforms need to do a better job of supporting and responding to.

Do we regard it as distraction or entertainment, or is there a significant thing that we are doing in light of it? Something we stress over is that the video of got so much attention since it was the first time this has happened. The question dependably gets to be-- what happens on the thousandth or millionth time?