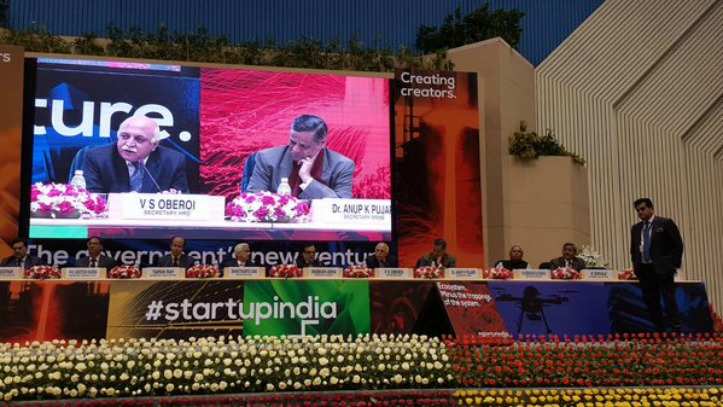 announced his plans to bring to India during his visit to the Valley a few months back. He even stressed on that fact that start-ups will make it happen during the launch of initiative.

But he failed to define how and when. Dheeraj Pandey, Founder & CEO, , a Silicon Valley based startup answers the question and here it is.

How is Silicon Valley different than India? What are the advantages there?
Advertisement
Silicon Valley has diversity of people from all around the world. Immigration is its biggest strength. The second advantage is infrastructure. On the other hand, India needs "jugaad" for a lot of things. Lack of a political will to improve infrastructure is slowing down Bengaluru, which is where Nutanix India is headquartered.

Why did you set up in Silicon Valley and not in India?
Doing business in the US is far easier than in India -- incorporation, tax and labour laws, stock options, immigration, and infrastructure. Doing business in India has become a lot easier now, except for roads, public transportation, and power in cities like Bengaluru.

Where does India lack and where does India win over Silicon Valley?
India has a vibrant middle class that can thrive next to the wealthiest people. That middle class is the engine of growth and innovation in the long-term. Silicon Valley, and California in general, is hurting in public education, with a somewhat scary disregard for science and math in schools. Moreover, real estate in the Valley is hollowing out the middle class, as the working class rethinks the cost-benefit analysis.

How long will it take for India to become Silicon Valley?
Advertisement
As long as it takes to build world-class roads, metro trains, reliable broadband wireless, and affordable electric power. The political will to plough through and build that strong backbone will catapult India into a true hub of innovation. This will also reduce the strain on land, water, and air, which are extremely important for a sustainable environment in which thrives.