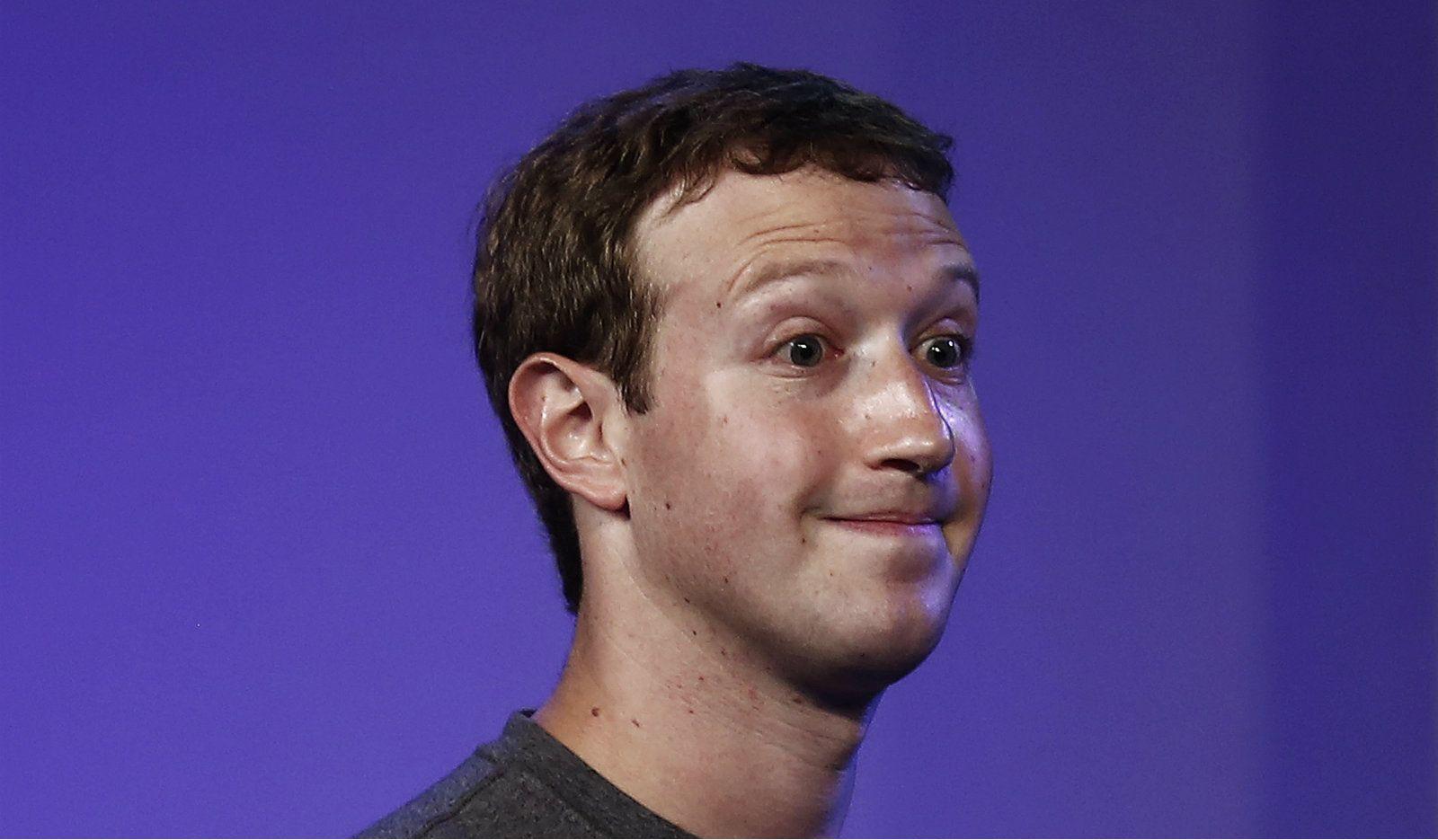 Advertisement
Net Neutrality is becoming a nasty game in India. A clear divide is slowly becoming apparent in the internet world. The government regulators, telecom companies, citizens, over-the-top service providers and internet giants have become more vocal about their standpoints. While Facebook is propagating its campaign ‘Free Basics’ through full page ads, government regulators are approaching as many citizens as they could to get them to vote for the TRAI petition supporting . Mark Zuckerberg, meanwhile, has been making personal calls to company Founders, requesting them to think through their anti- stand.

And, the founder of , Vijay Shekhar Sharma was one of the many who received such a phone call from Zuckerberg on the matter. Vijay’s strong standpoint against Free Basics is doing the rounds on social media for quite some time now with tweets like:

“Oh my fellow Indians, either choose this & do a jihaad for independent Internet later or pick #NetNeutrality today.”

Revealing titbits from the short, but ‘heated’ conversation that they had over the phone, Vijay makes his views clear one more time.

“He was trying to tell me that I should talk less about this thing. I said that what you do not know is that these telecom operators want to block everybody who is making them loose their business. They have their own messenger apps, music streaming apps which are paid for services. They want to do these businesses.”
Advertisement
What did Zuckerberg say to this?

“He said that he understands what I was saying. Then asked me if I can just route it towards the telcos and support the telecom operators..”

His stand point is stated in his strong message.

“India is just starting on the journey of the mobile internet when hundreds of companies want to build their start-ups on that. If we are serious about giving this opportunity to these entrepreneurs we better not split the internet.”

When asked if Mark suggested any further meeting to think and discuss it again, he said, “No. Somebody came, met and that was it. I don’t think any rational, logical government will allow it. Internet should be neutral. Every other view is a hogwash.”
Advertisement
Paytm had also published a blogpost earlier titled, ‘Time to go all out & save the net’.

“Had Net Neutrality not been there? Google and Twitter as we see them today, wouldn’t have seen daylight. For internet/tech start-ups, preserving net neutrality is of utmost importance,” it said.

Vijay, is however, confident, that with the kind of support and enthusiasm the current Government is showing towards start-ups, net neutrality will not be threatened for too long.

(Image credits: Reuters)
NewsletterSIMPLY PUT - where we join the dots to inform and inspire you. Sign up for a weekly brief collating many news items into one untangled thought delivered straight to your mailbox.
CAPTCHA: