This is where Rs 2000 notes were printed during August-Sept 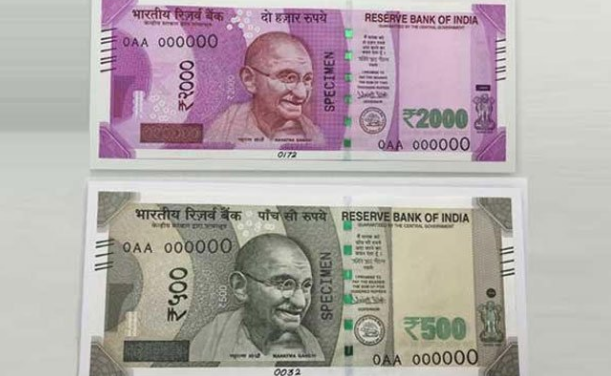 The Rs 2000 currency notes were printed in Mysuru and the whole process was kept under highest level of secrecy.

The paper note came from Italy, Germany and London.

&ldquo;The printing facility in Dewas, Nasik and Salboni in West Bengal were not utilised in the initial phase,&rdquo; government sources told ET.

Advertisement
As per reports, the printing of began in August-September and nearly 480 million notes of Rs 2,000 denomination and an equal number of Rs 500 denominations were printed.

A senior government official on the condition of anonymity told ET, &quot;The printing at other government presses will start soon. The bank note mills set up at Mysuru and Hoshangabad in Madhya Pradesh will be able to meet 70% of domestic currency demand in coming days. However, we are concerned with the capping on withdrawal of Rs 2000 per day up to November 18, 2016 and it is expected to lead to chaos at ATMs.&quot;