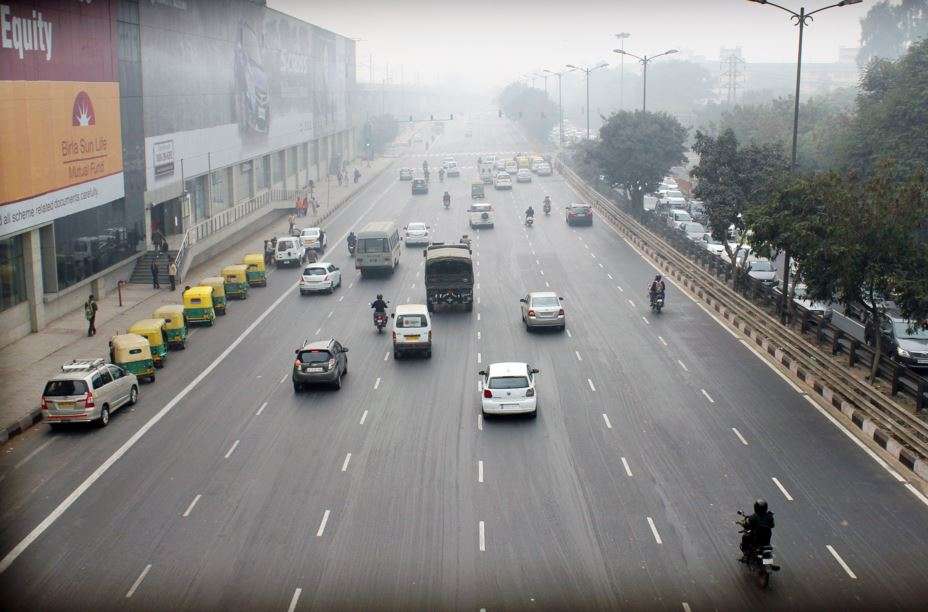 Orahi, the Gurgaon-based carpooling app made headlines in April when it announced that it had acquired 13-year-old Akshat Mittal’s highly popular (and topical) Odd-Even.com for an undisclosed amount in an all-cash deal.

In a bid to curb pollution in the city, the Delhi government led by Chief Minister Arvind Kejriwal proposed an that restricted private vehicles with odd and even registration numbers to run on alternate days of the week.

The first phase of the Odd-even rule came into effect from January 1 and though it reportedly did manage to lessen the levels of pollution in the capital, it also met with complaints from commuters who had to find other means of transport on days they couldn’t take their cars.
Advertisement

At that time, help came in the form of a website called that was founded by , a student of Amity International School, Noida that met with instant and unprecedented popularity because of its convenience user-friendly interface. 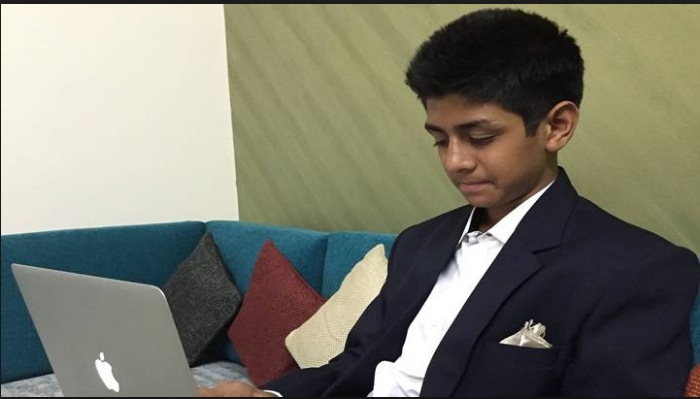 Odd-Even.com promoted the concept of carpooling among commuters on a friendly basis and lets users make a commuter preference in terms of gender and age after they have registered on the website with their name, age, mobile number and vehicle’s registration number. One could either choose a one-way travel or a return trip.

Advertisement
So when news broke that Mittal had sold off his website to another , that too barely 10 days before the implementation of the second phase of the Odd-even formula, everyone was naturally curious to know what really went behind that deal.

And, finally two months after the acquisition, ’s COO and Founder, tells Business Insider in a freewheeling chat why acquiring Odd-Even.com in April made absolute sense.

For starters, Bhati tells us that they noticed how the traffic to the site during the first phase of Odd-Even rule was unimaginably high and they assumed that a repeat would occur during the second phase of the Odd-Even rule as well because of the absolute popularity the site enjoyed.

Advertisement
“That’s why we set a plan in process to have talks with Mittal and enter into a partnership with him to acquire Odd-Even.com which would in turn be integrated with Orahi. From a business point of view, this was absolutely the right thing to do,” he added.

Secondly, Odd-Even was successful in attracting the right kind of audience to its site, thinks Bhati. 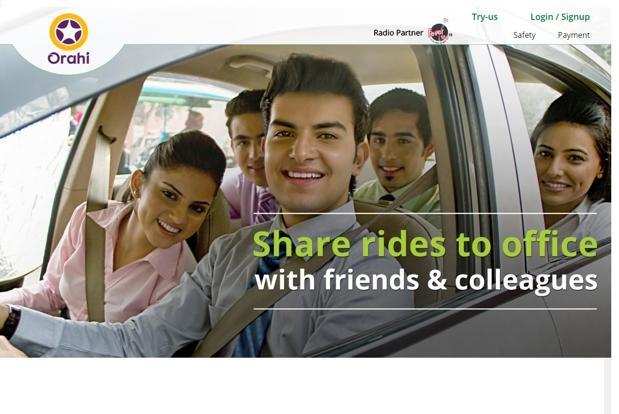 “This is the audience that wants to carpool. It was perfect for us. Thus, when we acquired Odd-Even.com, we also got access to the 30,000 users who had registered on the site allowing us to take our total user base upto 70,000 in no time,” he explained, adding that it also allowed Orahi to cater to a larger audience.
Advertisement

Lastly, from the customer point of view, after the acquisition Orahi would’ve now been in a position to allow greater flexibility to users in terms of increased numbers of carpooling options in every direction possible, said Bhati.

As a part of the partnership, Orahi had also inducted Akshat Mittal on the company’s advisory board as a technical and domain expert, in return providing mentorship to the little genius on the carpooling business.

Since April, the Odd-Even website re-directs users to the Orahi interface. A case of total win-win!
Advertisement